Russia’s Gazprom to stop another turbine in major gas project 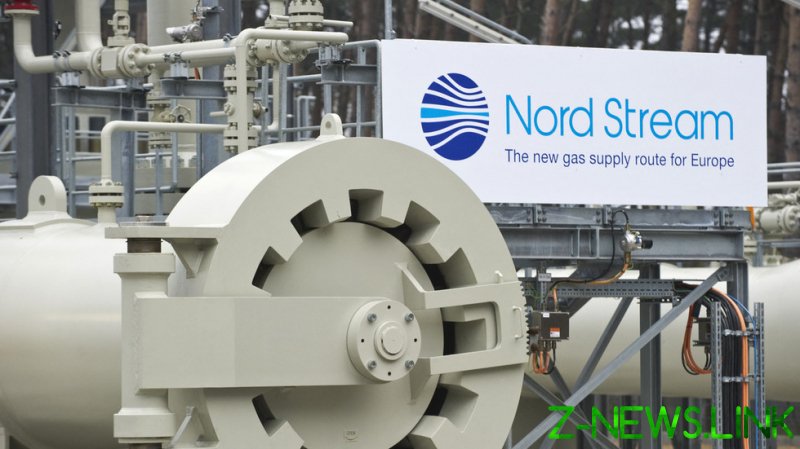 Russian energy major Gazprom will stop the operation of another Siemens turbine, the company announced on Monday. The supply through the Nord Stream 1 pipeline will not exceed 33 million cubic meters per day starting July 27, business daily Kommersant has reported. That would correspond to 20% of the pipeline’s capacity.

Gazprom says the decision to switch off the turbine was made based on its technical condition and the fact that it’s due for an overhaul.

Germany’s Federal Ministry for Economic Affairs has said that there are no technical reasons for a reduction in gas supply via the Nord Stream 1 pipeline, media quoted a ministry representative in Berlin as having told journalists.

According to an earlier report by Kommersant, several of the nine turbines at the Portovaya compressor station are in need of repair. The paper notes that Gazprom has not yet authorised further repairs, and that one turbine took about three months to overhaul. The current licensing agreement allows Siemens Energy to accept five more turbines for repair before the end of 2024.

This follows a dispute between Russia, Canada and Germany over a Siemens turbine that had been sent to Montreal for repairs and was not returned on time due to Ottawa’s sanctions against Moscow. Gazprom cited the delay as the reason for a 60% reduction in gas flow to Germany last month. Canada eventually sent the part to Germany, where it is currently awaiting shipment to Russia. Gazprom said earlier on Monday that the paperwork it had received from Canada and Siemens regarding the shipment of the turbine did not clear up sanctions-related questions.

Last week, German Chancellor Olaf Scholz suggested that Berlin could no longer rely on Moscow when it came to gas supplies and said he wasn’t convinced by Russia’s statements that the repaired Siemens turbine that had been delayed was necessary for the full functioning of the Nord Stream 1 pipeline. Moscow rejected the claim on Monday, with the Kremlin spokesperson Dmitry Peskov saying that a decrease in the volume of supplies was due to technical problems resulting from Western sanctions.