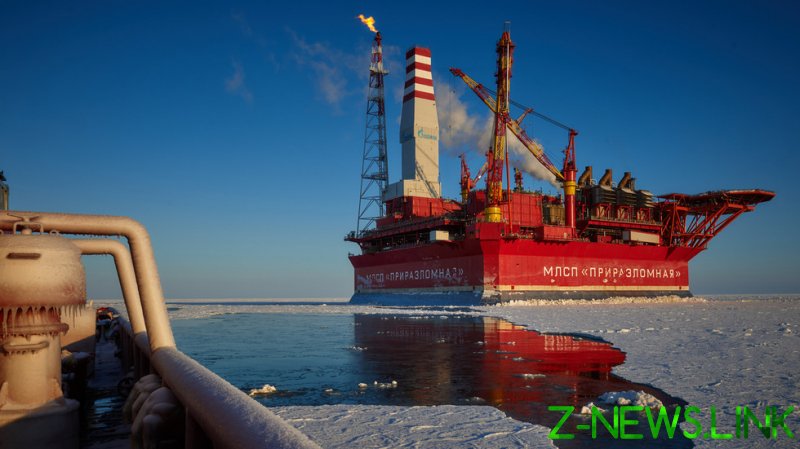 The gas producer said its output totaled 337.2 billion cubic meters, marking a year-on-year growth of 17.9%, according to the company’s report, released earlier this week.

At the same time, natural gas exports outside the former Soviet Union saw an increase of 19.4% to 131.3 billion cubic meters. Supplies of natural gas to Turkey reportedly surged 173.6% from January to August, while shipments of the fuel to Germany and Italy soared by 39.3% and 15% respectively.

The company also reported a wild surge in sales to Romania of 344%, while supplies to Serbia and Bulgaria swelled by 123.9% and 50.9% respectively. Meanwhile, shipments to Finland grew by 22.7%. Greece increased purchases by 15.8%, while sales to Poland saw a modest growth of just 12%.

Gas exports to Europe are projected to reach 183 billion cubic meters in the current year. The producer added that the upcoming launch of the Nord Stream 2 pipeline would not have any major impact on its 2021 exports.