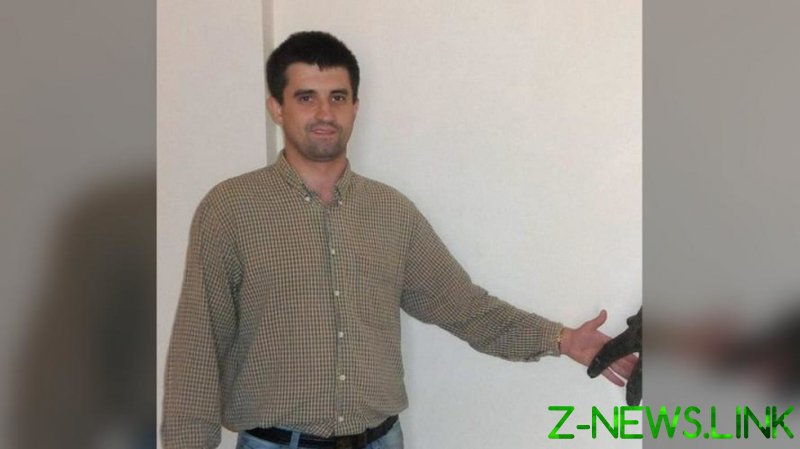 The diplomat, identified as Alexander Sosonyuk, was arrested in Russia’s second city on Friday, the Federal Security Service (FSB) said on Friday. The diplomat was detained while having “a meeting with a Russian citizen, during which he received secret information from law enforcement and FSB databases,” the agency said in a statement.

“Such activity is incompatible with the status of a diplomatic worker and is openly hostile towards Russia. The foreign diplomat will be subjected to measures applied under international law,” the FSB added.

While the agency did not elaborate on the fate of Sosonyuk, he’s likely to be declared a persona non grata and expelled from Russia shortly. It also remained unclear whether any other individual, including Sosonyuk’s Russian contact, has been detained in the aftermath of the ill-fated meeting.

Ukraine has acknowledged the incident, rejecting the allegations and accusing Russia of “hostile” behavior.

“We’ll be working to bring him home soon. Our diplomat has no connection to the activities Russian law enforcement accuse him of,” Ukraine’s Deputy Foreign minister Yevgeniy Yenin told Ukraine 24 TV channel.

Sosonyuk has been working in Russia for nearly a decade, according to the information posted on the website of Ukraine’s general consulate in St. Petersburg. The consular official is listed among its diplomatic staff on a page dated October 2012.