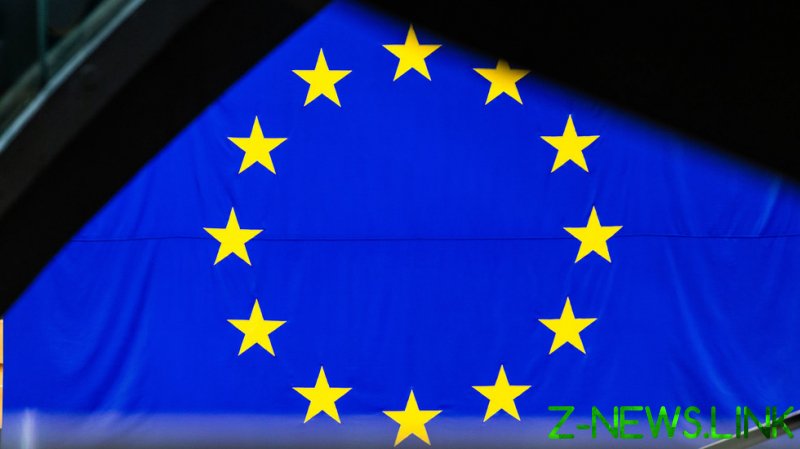 The European Union could suffer the same fate as the Soviet Union and disappear from the map before Ukraine becomes a member, former Russian President Dmitry Medvedev suggested on Sunday.

Medvedev, who is the deputy head of Russia’s Security Council, compared the “promises” Brussels has made to Ukraine to the plans of Soviet leaders to build Communism in Russia.

“Perhaps we would have Communism, if the [Soviet] Union had been preserved. But, unfortunately, the union died. Understand what I’m getting at?” Medvedev wrote on his Telegram channel.

“So what if (knock on wood) the EU disappears by then? It’s scary to imagine the scandal that would arise.”

In this case, it would be a betrayal of promises made to Ukrainians, he added.

On Friday, the European Commission recommended that Ukraine be granted candidacy status, the first step on the lengthy path to membership. However, the Commission noted that Ukraine must still conduct several reforms and “further strengthen the fight against corruption.” 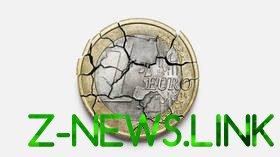 Ukraine formally applied for membership just days after Russia launched its military campaign against the country in late February. The final decision on Ukraine’s candidacy will be made at an EU summit next week.

However, it was reported earlier that there was no unanimity among the EU states about Ukraine’s chances of swiftly joining the bloc.

EU members also had disagreements over the sanctions on Russia. While introducing a partial ban on Russian oil, Brussels made concessions to Hungary and several other nations.