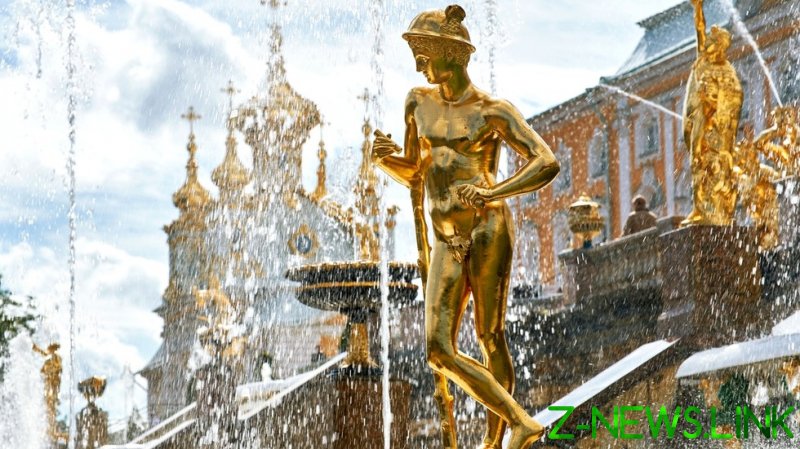 The regulator said that the growth seen from April 16 to 23 was supported by positive revaluation as well as foreign currency purchases within the budget rule that requires extra revenues from energy exports to be used for boosting the national reserves.

Russia’s foreign exchange reserves have been rising for three consecutive weeks, according to central bank data. Since the beginning of the month, they have added almost $15 billion.

The holdings include liquid foreign assets, such as stocks of monetary gold, foreign currencies, and Special Drawing Rights (SDR) assets, which are at the disposal of the central bank and the government. The regulator set the target level for the forex reserves at $500 billion, and they have stayed above the required threshold since June 2019.