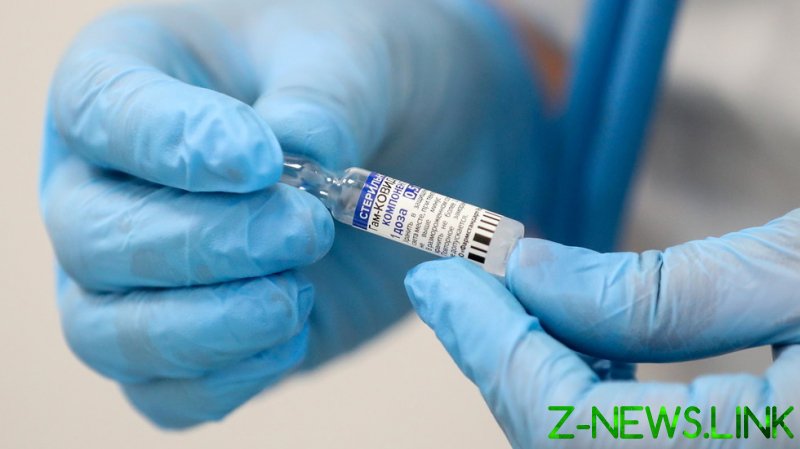 Developed by Moscow’s Gamaleya Institute, Sputnik V was the world’s first registered vaccine against the killer virus, and since it was announced, last August, it has been approved in 67 countries worldwide.

The shot has been subjected to intense scrutiny, but has delivered promising results, thus far. The latest findings, published in the ‘Vaccines’ scientific journal on Monday, show that the jab produces “strong results” in neutralizing multiple variants of the coronavirus, including the highly transmissible Delta variant.

Sputnik’s efficacy against the Beta and Delta variants was lower than against other strains, but still higher than that offered by other vaccines, the research paper said. However, the paper pointed out that a “direct comparison” would be necessary to conclusively prove this discrepancy, and mentioned that the “virus neutralizing activity” recorded does not directly translate into effectiveness against infection, hospitalization, or death.

Unlike the vaccines manufactured by Pfizer and Moderna, which introduce a strand of mRNA into a person’s body to instruct the cells to produce antibodies, Sputnik V uses a human adenovirus – an inactive form of the coronavirus. This method of vaccination has been extensively tested over more than half a century, and more than 250 clinical trials have been conducted on these kinds of vaccines in the last two decades, the Gamaleya Institute noted.

Sputnik V has not yet been approved by the World Health Organization or EU regulators, despite mounting evidence for its safety and efficacy. The Lancet, a prestigious British medical journal, found in February that the Russian-made shot was safe and effective, while real-world data compiled last week by ‘Nature’, another academic journal, “suggests that it is safe and effective.”