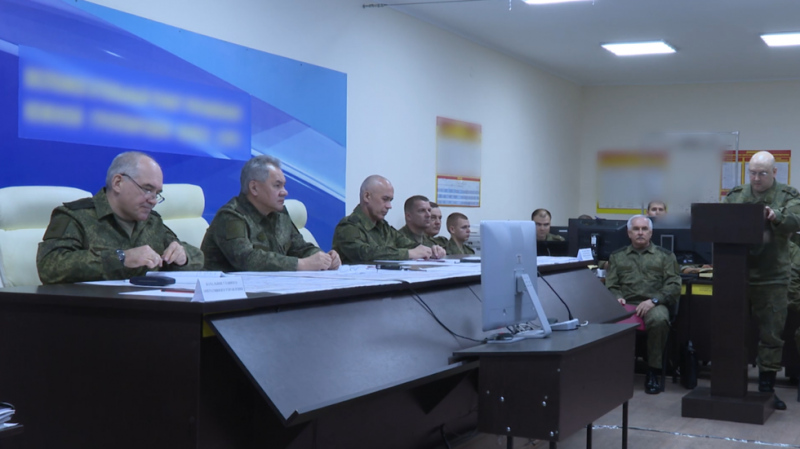 “The head of the Russian defense ministry gave the necessary instructions to ramp up the actions of groups in all operational areas in order to exclude the possibility of the Kiev regime to launch massive rocket and artillery strikes on civilian infrastructure and residents of settlements across Donbass and other regions,” the military said in a statement.

The minister also awarded Gold Star medals to Lapin and Major General Esedulla Abachev for “courage and heroism” throughout the ongoing conflict. The decree to present the officers with the top state awards had been signed earlier by Russian President Vladimir Putin, the military noted.