Russia’s current supply of gold deposits should last for next 40 years, minister says 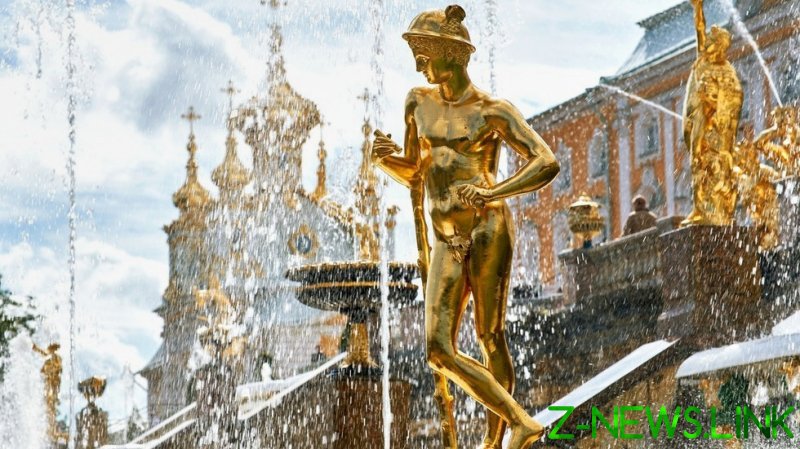 “Russia is first in the world in terms of gold reserves (13%) while, in terms of production, third, after China and Australia. The country’s supply at the current level of output is about 40 years,” he told Izvestia newspaper.

The minister pointed out that the Russian government is constantly replenishing its gold resource base, which has led to an increase in reserves of almost 6,000 tons since 2010.

Kozlov added that, over the past 10 years, operations at several large gold deposits have been commissioned in the country, including ‘Natalka’ deposit and ‘Pavlik’ deposit in the Magadan region, as well as ‘Gross’ in the Republic of Sakha and ‘Verninskoe’ in Irkutsk region. Works are also underway on the undeveloped Siberian gold deposit, Sukhoi Log, which is the largest in the world, the minister said.

According to him, in 2020 gold production in Russia amounted to 445 tons, which is 1.7 times higher than ten years ago.