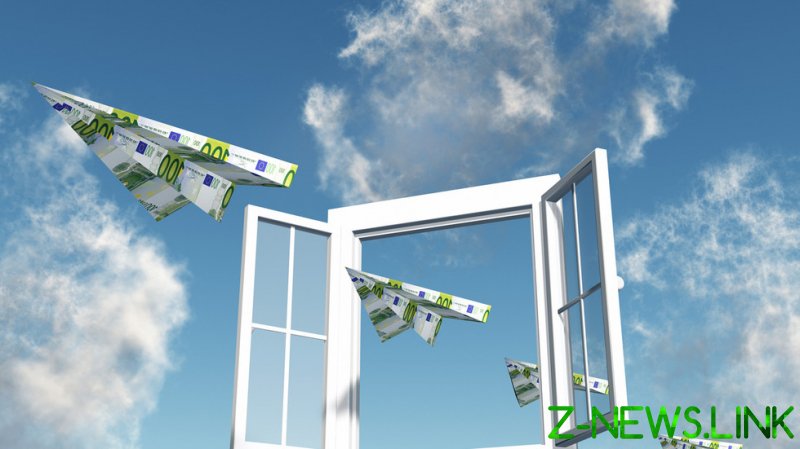 Russia’s sanctions against Gazprom’s former German subsidiary may cost Germany around €5 billion ($5.36 billion) in additional expenses per year, the newspaper Welt am Sonntag reported on Sunday, citing sources within the industry.

On March 31, Russia’s state energy giant and major gas exporter Gazprom exited Gazprom Germania in response to Berlin’s move to put the company under a trusteeship amid the Ukraine-related sanctions on Russia. Moscow subsequently stopped supplying gas to the company, which had amounted to some 10 billion cubic meters per day, and on May 11, Gazprom Germania was put under sanctions by Russia.

The company is now forced to buy gas on the wholesale market under new contracts to continue servicing its supply contracts with German municipal utilities and regional suppliers. These contracts may be significantly more expensive than those with Russia’s Gazprom, with the difference amounting to some €2.5 billion ($2.68 billion) per year after resale to utility companies, the news outlet writes, citing Berlin authorities. 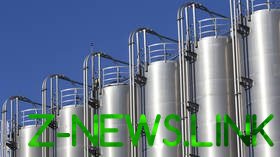 Filling up the Rehden gas storage facility in Lower Saxony, Germany’s largest such site and also a former Gazprom subsidiary, will also entail what is estimated to be an additional €2.5 billion in costs.

The Welt’s sources say that these additional expenses may soon end up being shouldered by German gas consumers. Starting in October, the sources claim, gas consumers will have to pay a new surcharge to compensate for the increased wholesale costs. According to the Gas Storage Act, Germany’s major gas buyer and pipeline operator, Trading Hub Europe, can pass on its costs to regional suppliers and municipal utilities, who will have to add the new surcharge to consumers’ bills.

The operator confirmed to the news outlet that it will “determine, publish and settle a new allocation” regarding surcharges in the near future. Welt expects it to be published in August.

The German Ministry of Economy and Climate Protection declined to comment on the prospect of extra costs. However, last month German Vice-Chancellor Robert Habeck did warn that Russia’s retaliatory sanctions could lead to an increase in the cost borne by Germany of providing gas to the country.