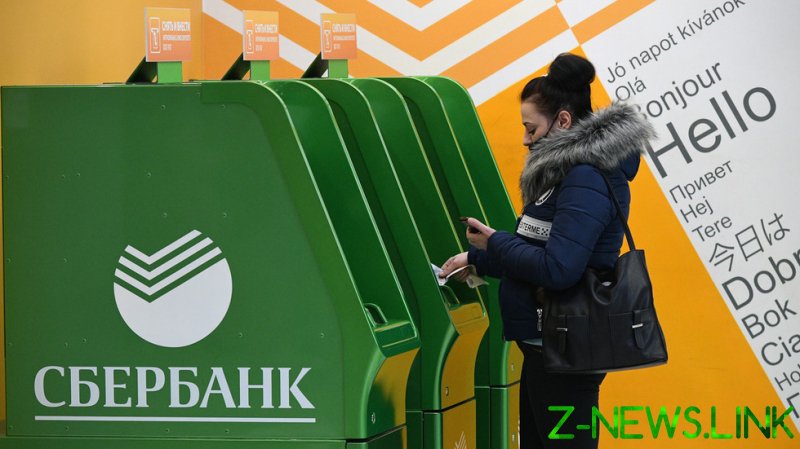 Russian banking giant Sberbank has been disconnected from the SWIFT global financial messaging system under a new set of sanctions approved by European Union leaders on Monday.

The official added that the latest penalties also include banning three Russian state-owned broadcasters, as well as sanctioning individuals allegedly responsible for war crimes in Ukraine. 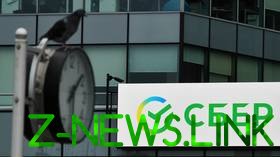 Disconnecting Sberbank, Russia’s biggest bank in terms of assets, from SWIFT is not expected to affect its domestic operations, as international settlements had already been restricted by the previously imposed sanctions, according to the lender’s press office.

“Sberbank is operating as normal. The main restrictions are already in place. Disconnecting from SWIFT does not change the current situation in international settlements. Domestic transactions do not depend on SWIFT and will be carried out by the bank in the standard mode,” the Russian lender said.

In April, Russian Central Bank governor Elvira Nabiullina said most Russian lenders and 52 foreign organizations from 12 countries had received access to the System for Transfer of Financial Messages (SPFS), the country’s alternative to SWIFT. The regulator also said it plans to keep the identity of payment system members secret.