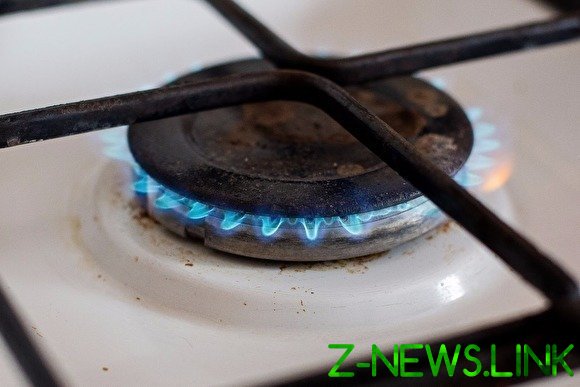 The US is interested in increasing trade with Russia and show interest in Russian natural gas. In an interview with “Izvestia” said the Russian Ambassador in Washington Anatoly Antonov on the eve of the Eastern economic forum.

“Among the potential sectors for joint projects — extraction of natural gas (deposits on the Yamal Peninsula and Sakhalin), food industry, pulp manufacturing, seafood harvesting and tourism <…> Despite the tightening of policy in Washington, American business demonstrates the intention to be profitable for them the Russian market”, — said Antonov.

According to the Ambassador, despite sanctions, trade turnover between U.S. and Russia during the first six months of 2019 rose 14%, to $13.8 billion in addition, American businesses are increasing their investments in the far East.

The Ambassador also noted the increased tourist interest of the citizens of the United States because of the desire of ordinary Americans to see the modern Russia, and not to believe replicated in the West images.