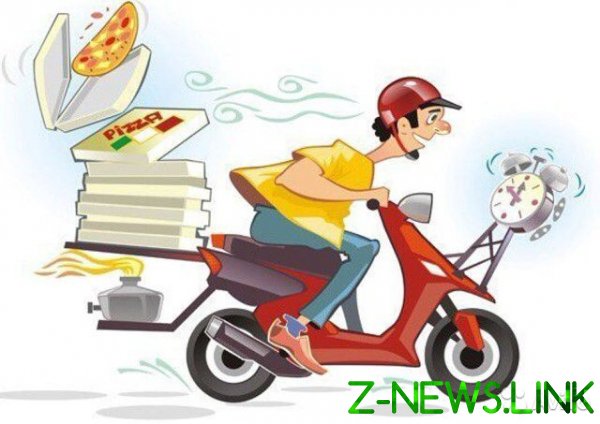 In Russia delivery of goods from stores could grow by half, to an average of 600 rubles, due to new Sanitary services to the population.

According to the draft document that is already on the approval of the CPS, will not be allowed to carry household chemicals in cars, delivering groceries. That is one order, which is, for example, sausage and washing powder, will have to ship to buyers in different vehicles, reports the newspaper “Izvestia”.

Such a prospect is extremely worried Association of Internet Commerce (AKITA), which sent a letter to the chief sanitary doctor Anna Popova.

Recall also that the Russians last year for the first time in the last decade have less to order from overseas online stores. As estimated in June, HSE experts, in 2019 the turnover of cross-border e-Commerce has decreased compared to 2018 3% to 323 billion rubles. Fell by almost the same 3% and the number of executed orders: 340 million, compared to 349 million units a year earlier.

Earlier in June it became known that the service delivery of international orders began to inform the Russians about delays in delivery of parcels, and in some cases consumers can not get their orders on may 18. Among online stores, parcels of which were delayed, in particular, indicated the sites ASOS MyProtein and Look Fantast. As explained by the Director Boxberry International Marat Irtuganov, logistics companies are faced with the fact that customs longer than usual handles international packages due to the entry into force of the new customs rules and imperfections of the service software.

Later, commenting on the situation, the Federal customs service (FCS) stated that carriers were not ready for the new rules of declaring of the parcels and not always properly and timely file returns.

The Department stressed that one of the main tasks of the service — the suppression of illegal movement of goods, which lately is “systemic”.