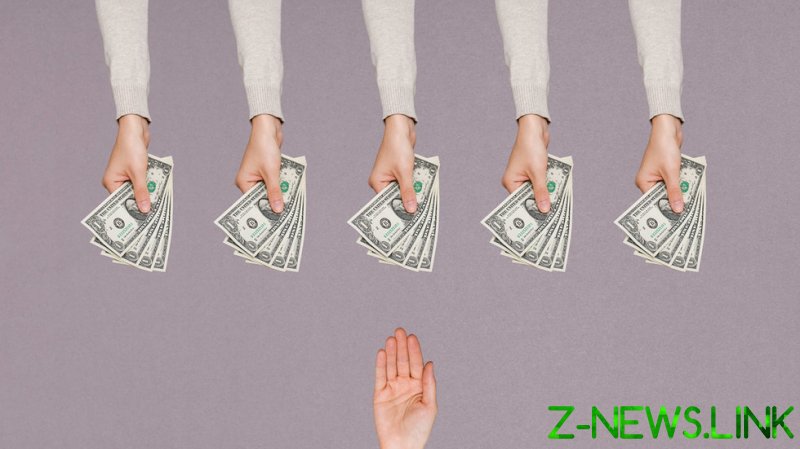 The West is considering removing Russian citizens from sanctions lists if they provide funds to rebuild Ukraine, the AP reported on Thursday, citing sources.

According to the report, the idea was proposed by Canadian Deputy Prime Minister Chrystia Freeland at the G7 meeting in Germany last week.

Freeland said a number of Russian businessmen that fell under Ukraine-related sanctions over the past two months approached her with this proposal. Their names have not been disclosed, but Freeland said she “has known some of them since working as a journalist in Moscow.”

AP sources claim that Kiev is aware of the discussions and does not oppose the idea. 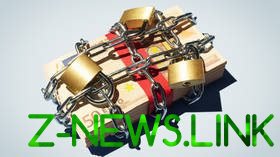 The EU is reportedly eager to discuss the proposal, as the bloc’s laws do not normally allow for the confiscation of the frozen assets of Russians. Confiscation procedures may result in lengthy lawsuits with no clear prospect of winning.

According to a 2017 study from the US National Bureau of Economic Research, offshore assets belonging to Russians worth roughly $800 billion are scattered across the UK, Switzerland, Cyprus and other offshore banking centers.

Russian citizens have been targeted by Western sanctions in response to Moscow’s military operation in Ukraine. In Europe alone, over 1,000 individuals have had their companies and assets frozen and their entry into the EU restricted.