Russians may be banned from buying EU real estate 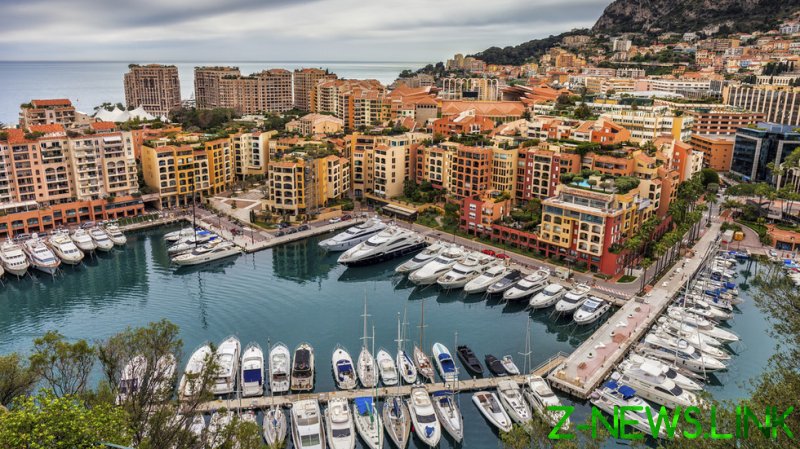 The European Commission (EC) has proposed to stop property deals with Russian citizens, residents and entities, Bloomberg reported on Thursday, citing official documents. The measure is part of the EU’s sixth package of anti-Russia sanctions.

It would reportedly prohibit the sale or transfer, directly or indirectly, of “ownership rights in immovable property located within the territory of the Union or units in collective investment undertakings providing exposure to such immovable property.”

The prohibition applies to Russians who are not EU citizens and lack a residency permit in EU member states, the report says. It doesn’t apply to those who carry citizenship or residency in the European Economic Area or Switzerland.

The EU, the US and some other countries have slapped several rounds of unprecedented economic sanctions on Moscow over its ongoing military operation in Ukraine. Thousands of Russian individuals in those countries have since been sanctioned, with their property and money seized or frozen.