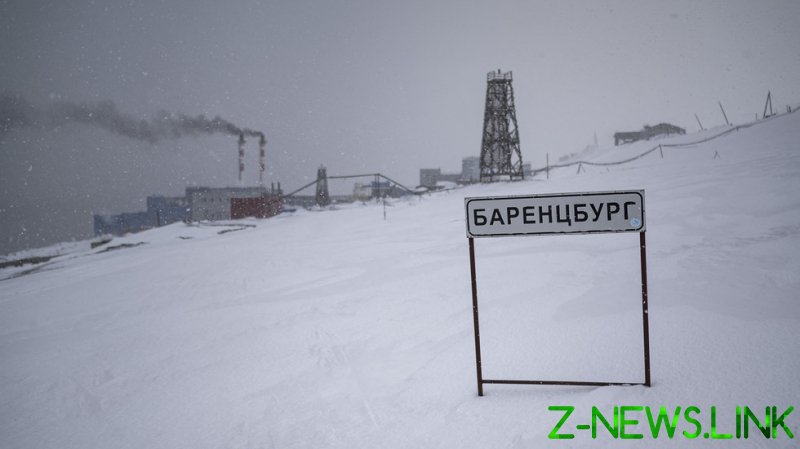 A Russian Arctic mining operation in the Svalbard Islands is facing shortages after Norwegian authorities held up over 20 tons of supplies in the port of Storskog, citing the EU sanctions against Moscow over the conflict in Ukraine. The foreign ministry in Oslo acknowledged on Tuesday that the Russian application for a humanitarian exemption had been rejected.

The special permit application submitted by the Russian embassy and the mining company Arktikugol was rejected on June 15, the Norwegian national broadcaster NRK reported on Tuesday.

Arktikugol runs the mining town of Barentsburg, which is mainly inhabited by Russian nationals. The archipelago, about halfway between the Arctic circle and the north pole, has fewer than 3,000 residents and has been under Norwegian jurisdiction for about a century.

Norwegian laws apply in Barentsburg, even though its residents are Russians, Siri R. Svendsen of the foreign ministry told NRK. Therefore, she said, the cargo bound for the islands is subject to EU sanctions against Moscow. 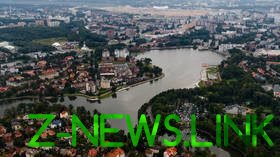 Barentsburg relies on a single ship that ferries goods from Tromsø to the islands every ten days. Previously, Russian supplies were brought by truck from Murmansk and loaded on the ferry. However, Norway has held up the supplies at the Storskog border crossing with Russia.

Arktikugol fears a humanitarian crisis in Barentsburg if the goods are not allowed through, according to a letter the company sent to the Norwegian authorities last month. Russian consul general Sergey Gushchin has told NRK that fruits, vegetables, flour, and dairy were running short, but described the situation as “stable” for now. Spare parts, medical, and technical equipment were also blockaded on the border, however.

“I can assure you that no one will suffer harm in any direction as long as it is Norway that has full and complete control over the archipelago,” Svalbard governor Lars Fause told the national broadcaster. The government is in “ongoing dialogue” with Arktikugol, he added.

Svalbard has been a flashpoint of diplomatic tensions between Moscow and Oslo before, when Norway tightened entry requirements following the 2015 visit of a senior Russian official under EU sanctions on account of Ukraine. Russia protested that such behavior was violating the 1920 treaty that established Norwegian rule over the islands.