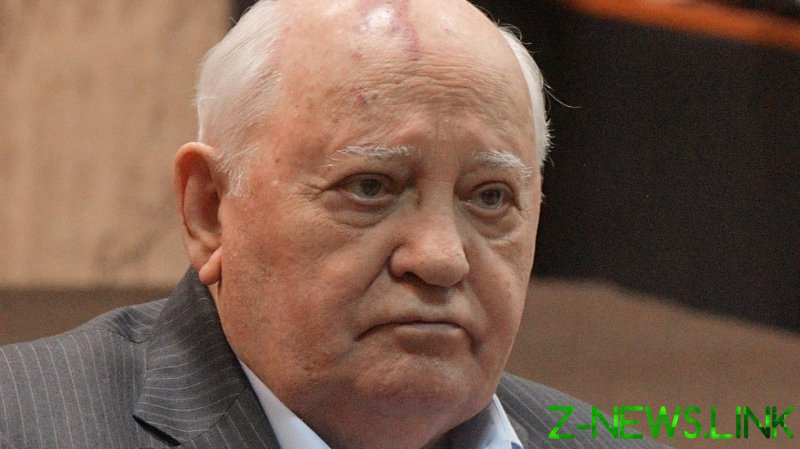 The study, conducted by the state-owned Russian Public Opinion Research Center (WCIOM), also discovered that cosmonaut Yuri Gagarin, the first man in space, is the most beloved man of the Soviet era for modern Russian citizens.

Of the 1,600 people surveyed, 20% named Gorbachev as the most hated person of the Soviet era, far ahead of anyone else.

Gorbachev led the USSR from 1985 until its collapse in 1991 and is seen as one of the most important figures of 20th century history. However, while he enjoys a positive reputation outside of the country, he is viewed differently inside Russia. Many people blame him for the post-Soviet economic crisis that led to a dramatic decline in living standards, as well as a diminution of Moscow’s status on the world stage.

Behind Gorbachev on the “most hated” rankings, with 11%, came three Soviet heavyweights who tied for second place: Stalin, his brutal and murderous secret police chief Lavrentiy Beria, and Stalin’s successor Nikita Khrushchev.

The former Generalissimo, who led the Soviet Union to victory in World War II, splits opinion inside modern Russia. For some, he is a hero for his wartime leadership. For another segment of society, he was a tyrant who led a repressive and murderous regime. For others, he is a mixture of the two. This split is seen starkly in the WCIOM poll, where he also came in third place in the survey for the most beloved Soviet figures.