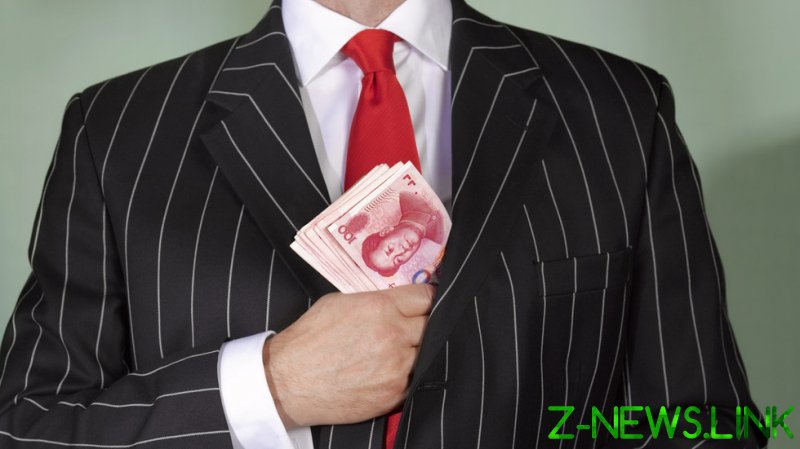 Russian banks saw a sharp increase in the number of Chinese yuan accounts last month, a survey by financial daily Kommersant has found.

According to the publication, Russian citizens were actively converting their forex savings to the Chinese currency, while the number of new accounts denominated in yuan also grew significantly.

At Tinkoff Bank, for instance, the volume of funds held in yuan has surged eight times. MTS Bank reported a four-fold increase, as did the Ural Bank for Reconstruction and Development, while Bank Saint Petersburg saw a 3.5-fold rise.

Tinkoff Bank also reported that many wholesale companies were switching to settlement in yuan, whereas previously they considered US dollar settlements to be easier and faster. According to the bank’s data, the share of business settlements in yuan has grown from 15-25% last year to 25-30% now. The transactions involve firms trading in goods such as spare parts, peripheral equipment, textiles and food products, MTS Bank stated, noting that Russian oil firms, coal miners and metal producers were also starting to move to yuan settlement. 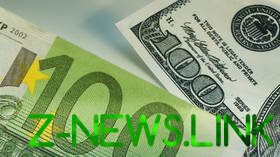 Transactions with the Chinese currency on the Moscow Exchange have also grown significantly, although they still lag dollar and euro volumes. Whereas in January-February the volume of yuan transactions on the exchange rarely exceeded 3 billion rubles per day (some $37 million), this past week an all-time record of 18.5 billion rubles (some $230 million) changed hands.

Analysts see this as a means for both individuals and companies to evade Ukraine-related Western sanctions that effectively limit Russia’s access to the dollar and euro. China, however, has not joined the sanctions and has kept access to its national currency open, which makes it a potential alternative for Russia’s international transactions.

“Under the conditions of restrictions, many companies see settlements in yuan as more stable and predictable,” MTS Bank told the newspaper. Analysts say that as sanctions force Russian importers and producers to reorient to Asia, and as the dollar and euro are increasingly seen as unreliable for Russian companies, the number of settlements in yuan is likely to grow further.