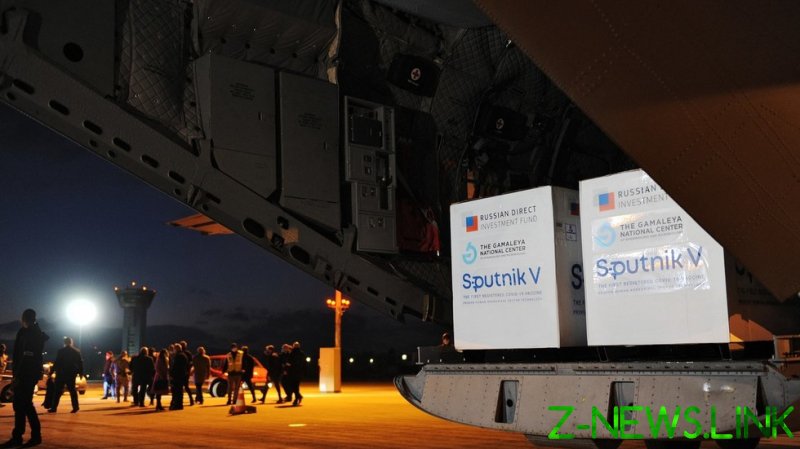 Breton was asked at Wednesday’s press briefing in Brussels whether the EU should add Sputnik V to its vaccine list in order to make sure that the bloc meets its vaccine rollout target.

The official replied that the bloc’s current portfolio of four authorized vaccines will “hopefully soon” get increased to five.

Sputnik is, of course, probably a good vaccine because I think the Russians are pretty good scientists. And, of course, I wouldn’t have any reason to doubt [it].

Breton explained that it is important for Europe to have different types of vaccine available in order to complete the continent’s immunization campaign by the end of the summer.

Brussels was dismayed when British-Swedish pharmaceutical firm AstraZeneca cut its planned vaccine delivery from 90 million doses in the first quarter of 2021 to 40 million, and later to 30 million. The change has “painfully reduced the speed” of vaccination, European Commission head Ursula von der Leyen told reporters on Wednesday.

Several EU states, including France, Germany, Spain and Italy, suspended the usage of the AstraZeneca/Oxford vaccine earlier this week after reports that people have been developing blood clots after having the vaccine administered to them.

Apart from AstraZeneca, the European Medicines Agency has authorized the vaccines made by Pfizer, Moderna and Janssen. The regulator began a rolling review of Sputnik V, which was developed by the Moscow-based Gamaleya Research Institute, on March 3.

Sputnik V is registered for emergency use in about 50 countries, and apart from Russia, has been used in large-scale vaccination campaigns in states like Argentina and Serbia.