Home / WORLD / Russian who became millionaire due to banking error sentenced to six years behind bars after spending on property, cars & travel

Russian who became millionaire due to banking error sentenced to six years behind bars after spending on property, cars & travel 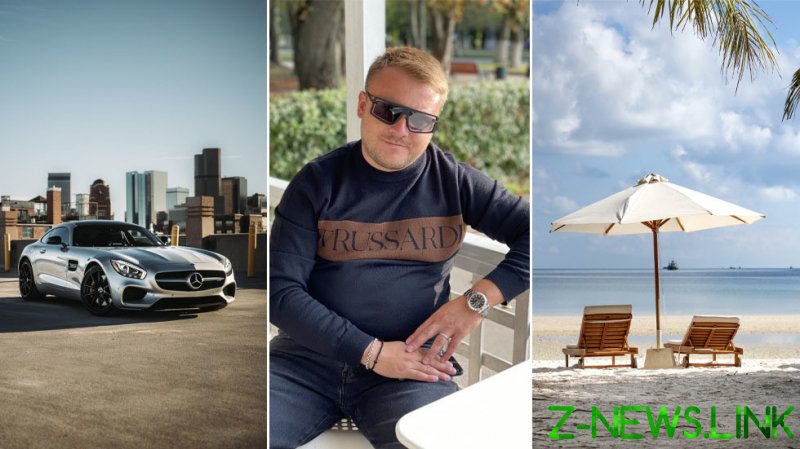 According to the prosecutors, Roman Yurkov made 220 different transactions on the night of June 1, 2020, after discovering a technical error while taking money out of his bank account at a bookmaker. He later went on to buy four apartments, a new iPhone, a BMW, and a Mercedes, before being arrested in December. His account, which had 39 million rubles ($540,000) left, was seized.

On Friday morning, a Tula court sentenced him to six years in prison on charges of “theft from a bank account committed on a particularly large scale.”

However, Yurkov says he has done absolutely nothing wrong.

According to online publication Mash, which spoke to the man and wrote an extensive article on the story, Yurkov says he woke up on the morning of July 1, and – “like in the movies” – he was suddenly rich.

In November, his account was shut down. One month later, Yurkov was called into the bank for a meeting to discuss the situation. He was then arrested.

According to the man, he didn’t do anything wrong and claims that he fully believed it was a mistake by the bookmaker.

Yurkov can still appeal the decision, although it is not yet known if he intends to.