Russian wheat was not enough 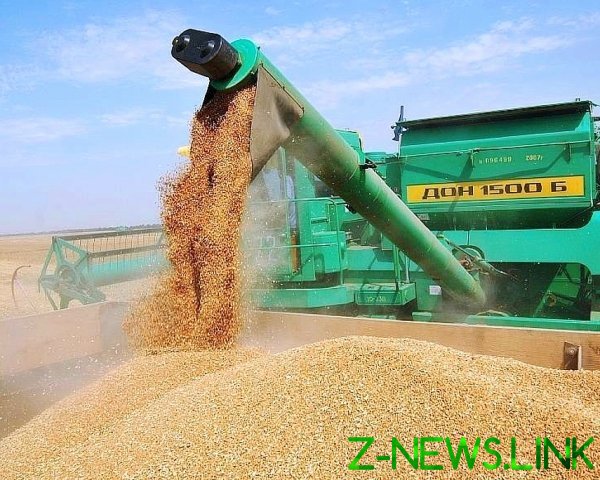 Buyers of Russian wheat around the world who seek to increase their own stocks amid the pandemic of coronavirus, was not enough supply. About it writes Bloomberg.

Russian agriculture Ministry imposed a temporary quota on the export at the end of March. The idea was to export until the end of June more than seven million tons, but buyers chose it 26 APR.

According to the Agency, many other providers also have limited supplies, so the world faces serious food shortages and consequently higher prices. Purchases interested countries such as Egypt and Turkey. They bought Russian wheat, while it was possible.

In turn, the Russian experts do not exclude that the export ban will take advantage of other suppliers, such as European and American.

In addition to wheat, Russia stopped exports of rye, meslin, barley and corn. The Ministry of agriculture explained such actions with the possibility to meet the domestic demand in grain. Exceptions are made only for the number of post-Soviet countries.

Immediately before the introduction of quotas for the export, it became known that the Russian wheat rose to a maximum in the history of the level and passed on the cost of oil.