Home / business / Russian, waking up in the morning, discovered a corpse

Russian, waking up in the morning, discovered a corpse 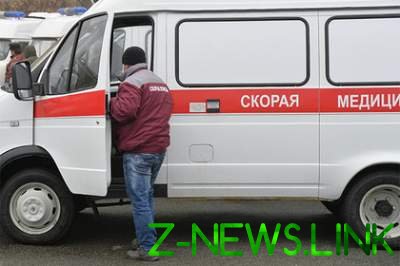 The man knew only the name of the man whose body was found in an apartment.

A resident of St. Petersburg, waking up in the morning, found in his apartment dead. On Friday, December 29, Nation News reported, citing a source.

The frightened man called in the police headquarters. It turned out that the day before he invited a friend and together they dined and drank alcohol. Then the landlord went to sleep, and sat up guest remained at the table, and died during the night.

From St. Petersburg stated that he did not know the dead almost nothing, except for the name — Vladimir. The man’s body sent for forensic examination to establish the cause of death.

On 16 December, the police found in the Moscow apartment the mummy of a woman with a mysterious note. The deceased, Veronica was asked to blame for his death Director of the pharmacy where she worked.