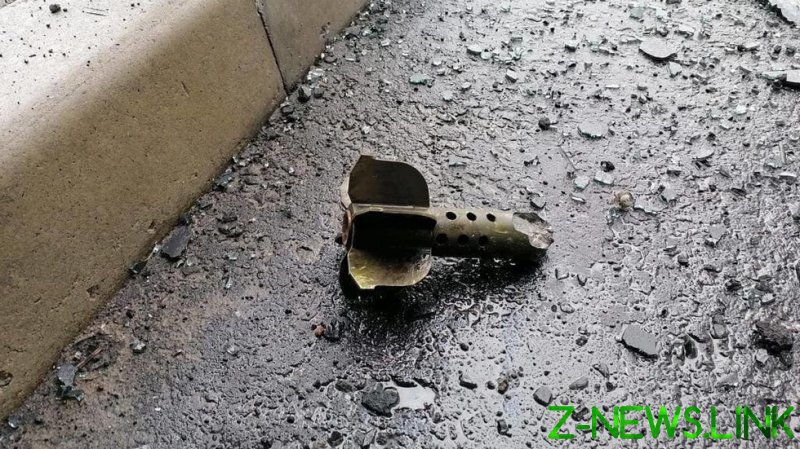 The village of Zaymishche in the Bryansk Region of Russia was shelled from Ukraine on Tuesday morning, Governor Aleksandr Bogomaz has said.

The settlement is located near the town of Klintsy, some 45km from the Ukrainian border.

According to preliminary information, the attack left four people wounded, Bogomaz wrote on Telegram, adding that the victims are being provided with all necessary medical assistance.

Several buildings in Zaymishche were also damaged in the shelling, the governor added.

Numerous settlements in Russia’s southwestern regions of Belgorod, Bryansk and Kursk have been struck from inside Ukraine since Moscow launched its military operation in the country in late February.

The attacks, targeting both infrastructure and residential areas, have caused destruction, injuries and several fatalities among civilians.

Moscow has previously warned that it will hit Ukrainian “decision-making centers, including Kiev” if such incidents continue.