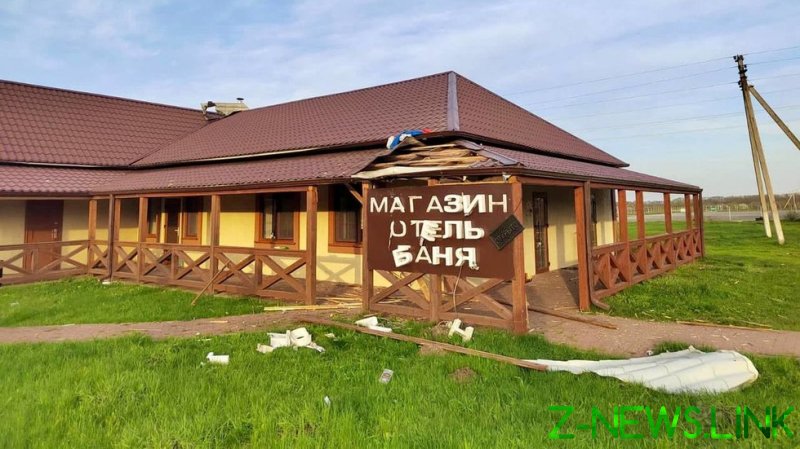 The Russian village of Zhuravlevka, which is near the Ukrainian border, was shelled on Monday evening, resulting in two people being wounded, the governor of the western Belgorod Region, Vyacheslav Gladkov, has claimed.

Gladkov wrote on Twitter that he was about to board a train to Moscow when the head of the settlement called him.

“The shelling of the village began. I canceled my business trip and am staying in the region,” he wrote.

According to Gladkov, two people – a man and a woman – were wounded and received medical help.

“There is destruction of houses. We will estimate the scale after the inspection. We will restore everything that was destroyed,” the governor assured.

He did not elaborate on any other details of the incident. Earlier this month, Zhuravlevka, which is located 3 kilometers from the border with Ukraine’s Kharkov region, was reportedly attacked by the Ukrainian side. At the end of March, during another shelling of the village, a military priest named Oleg Artemov was killed.

Earlier on Monday, Russia’s Investigative Committee launched a criminal probe into the alleged assault on the village of Nekhoteevka, where some buildings and vehicles were reportedly damaged. According to the committee, the settlement was bombarded from Ukrainian territory. 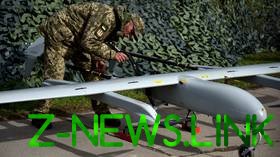 On Sunday, the administration of another hamlet, Otradnoye, reported the falling of a shell, allegedly also fired from Ukraine. There was no damage or injuries, as the incident happened away from the residential buildings.

Since the beginning of the Russian attack on Ukraine on February 24, numerous settlements in the Belgorod Region have been hit by salvos, with several criminal cases subsequently opened.