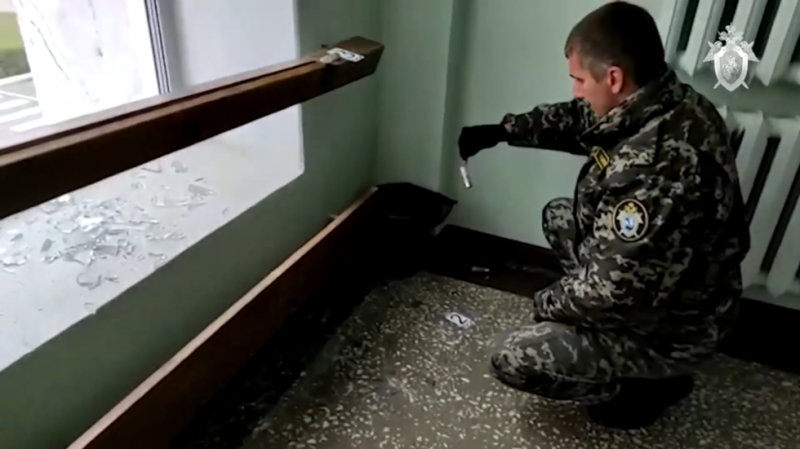 On Monday morning, Bekmansurov entered Perm State University, the leading educational institution in the city just over 1,000km east of Moscow. According to reports, the 18-year-old killed at least six people and injured 28 more.

Bekmansurov, a first-year student, had been at the university for ten days, studying forensic science.

Speaking to the TASS news agency, a representative from the regional medical service said the shooter is alive but wounded and is currently in intensive care.

Prior to the attack, the killer wrote on social network VKontakte that his motivation was not religious or political, but a dream he had had for a long time due to his hatred of everyone around him, also noting that he considered using a car, bomb, or knife instead of a gun. He also detailed his purchase of a gun, and his firearm training, as well as the process of getting a license.

According to the official spokeswoman for the Ministry of Internal Affairs, the attack was stopped by a junior police lieutenant, a traffic inspector, who was the first to enter the main building.

“Konstantin Kalinin saw an armed man in the room,” Irina Volk said. “Noticing the policeman, he fired several shots in his direction. The state traffic inspector wounded the attacker with return fire, ran up to him and neutralized him, after which he began to provide first aid.”

During the attack, videos posted on social media showed students jumping out of windows to try and escape the shooter.

According to an RT source, the alarm button at the university failed to go off because the security guard was one of the first to be killed.

In a video published by Russia’s Investigative Committee, officials can be seen at the university photographing and collecting evidence.