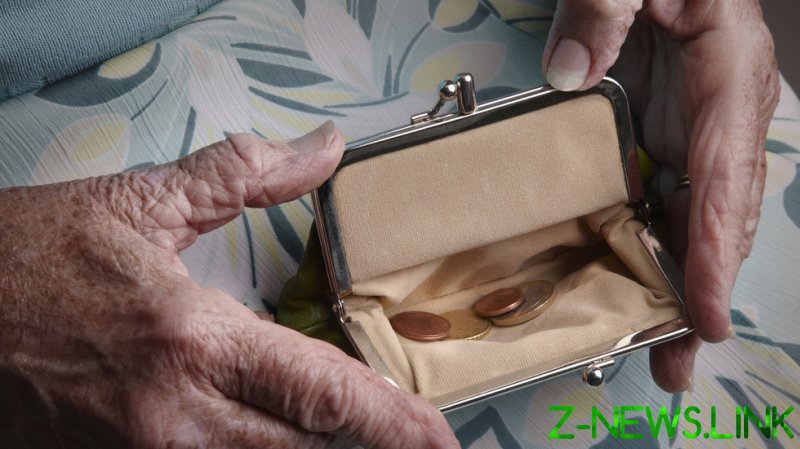 Russia needs a new pension reform that would lower the pension age to 45, businessman Oleg Deripaska, founder of aluminum giant Rusal and, for a time in the late 2000s, Russia’s richest man, told the news outlet Expert. He believes the assets of state-owned companies could be used to fund the plan.

“It is necessary to replenish the assets of the pension system in such a way that for people over 45 there is a source of pension payments that does not depend on the federal budget. And that’s where state property comes in handy… We have these assets: Gazprom, Rosneft, all other state-owned companies…” Deripaska suggested.

The businessman noted that such companies should be restructured in order to eliminate the scheme whereby they must first transfer the funds to the state budget and then to the pension fund. According to Deripaska, steps to change this must be taken as quickly as possible.

“And to those who are under 45, or to such active guys like me, we’ll say: earn money yourself,” he added. 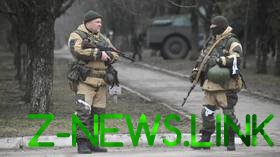 Russia passed a pension reform in 2018, raising the retirement age to 65 for men and to 60 for women. However, the reform reduced the length of service required for early retirement to 42 years for men and 37 for women. Russian President Vladimir Putin explained at the time that the reform was necessary to ensure the stability of the pension system.

The changes were met with criticism among the public, which was uneager to work the extra years without the additional payments provided by pensions. Mass protests against raising the retirement age were held across the country.