“The spell. Our days” – not only the film , Xavier Jansen, which will be released this fall. If the religious-mystical horror start to hire next week, lovcraftian in November. And this, of course, about “Atlantis” (Cold Skin).

The core of the film bestselling novel Catalan , albert Sanchez of Pignola, published in Russian under two names: “Cold skin” and “In the heady silence.” Judging from the synopsis (and in various promotional materials too), the film adaptation will be very careful to follow the original.

The main character accepts the invitation to work during the year, a meteorologist at a remote island in the middle of the ocean. The only inhabitant of the island, the lighthouse Keeper, doesn’t even go out to greet him. But it will seem simpler after a night spent in a log cabin. After dark, the strange creatures from the water begin the siege of the island…

The rental company “the Exhibitor” has recently shared a pack of cute frames and went out today and the official trailer. Cool and atmospheric. In fact, I think the movie should not disappoint any fans of the books, or just lovers of dark cinema. While it seems that the Jansen coped with the task on hurrah. 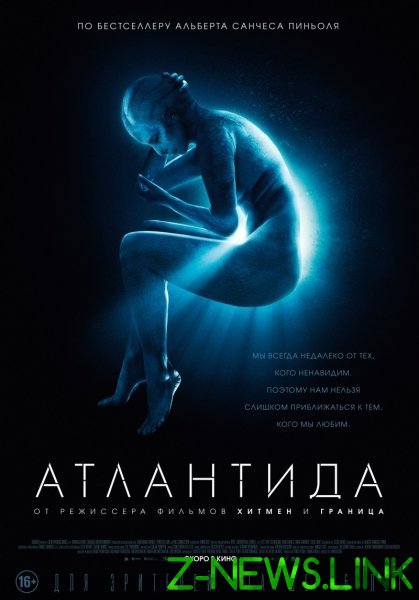