Russian sues WHO over use of Omicron for Covid variant 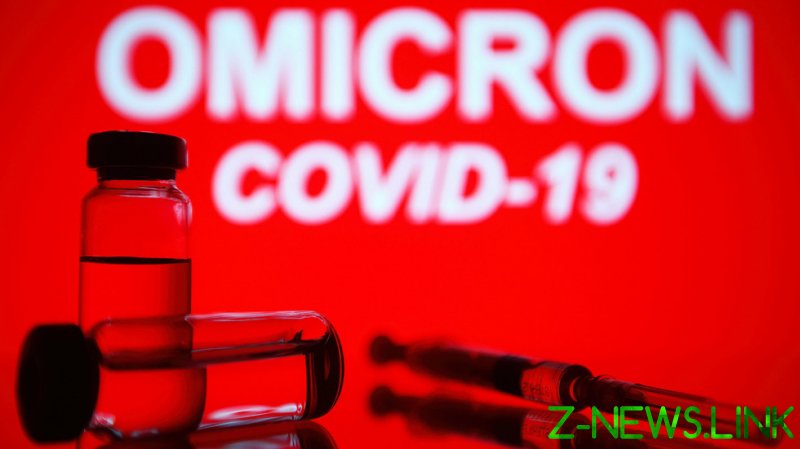 The CEO of the Omicron Network of ophthalmology clinics, Alexander Padar, lodged the claim with the Moscow Arbitration Court on November 30, but local media reported the businessman’s grievances on Friday.

The small business owner insists that the use of the word ‘omicron’ to refer to the new strain of Covid-19 as well as any other infection, should be blacklisted.

“Our name is a registered trademark, primarily in the field of medicine and healthcare, since this is our core service,” Padar explained, noting that “association with some strain of coronavirus harms our reputation.”

“Think about it, if someone dies from ‘Omicron’ – your relative or friend, you are unlikely to go to the clinic with the same name,” he said.

Padar said he has invested a large amount of money into advertising his clinics. Now, because of the outbreak of the variant, search results for the Omicron variant have replaced his practices, and he says enormous financial losses are inevitable for him.

The Covid-19 variants have, so far, been named after letters of the Greek alphabet for geographical and political neutrality.

Scientists around the globe have raised panic over the Omicron strain, which has 32 spike protein mutations. Dr. Tom Peacock, a virologist at Imperial College London, said that “this could be of real concern.”

Anatoly Altshtein, a Russian virologist at the Gamaleya Research Institute of Epidemiology and Microbiology, which developed Russia’s Sputnik V vaccine, cast doubts on the new variant’s severity earlier this week. According to him, its high number of spike mutations means it has an unstable genome, so it becomes “less dangerous… an overwhelming number of mutations leads to a weakening of the virus’s ability to cause disease.”