Home / business / Russian stabbed with a rapier man, who saw how he was looking for drugs

Russian stabbed with a rapier man, who saw how he was looking for drugs 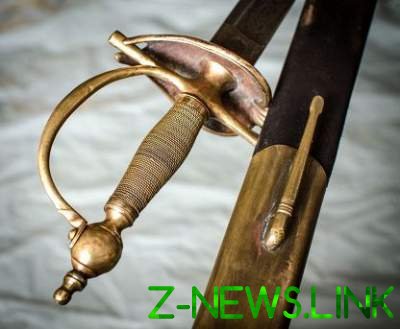 The victim became the casual witness of the bookmark lookup with the drug.

A resident of Novosibirsk will stand trial for the murder of a rapier of the man who became an accidental witness of his quest bookmark of drugs. On Friday, December 1, according to the regional Department of the Investigative Committee of Russia (TFR).

“According to the investigation, July 18 a 35-year-old earlier judged inhabitant of Novosibirsk has arrived on the car in the yard of the house № 4 along the street Aircraft manufacturers and search bookmarks of narcotic drugs came into conflict with the 32-year-old resident, standing near one of the entrances and watching the proceedings”, — stated in the message.

In the regional Department of the TFR said that during the showdown, the defendant twice struck the opponent with the blade and disappeared. The victim was only able to walk to the entrance, where he died from stab penetrating wounds to the chest. Relatives called the ambulance doctors were unable to help him.

In relation to men with the sword, a criminal case under part 1 of article 105 of the criminal code (“Murder”), it is directed to court for consideration in essence.