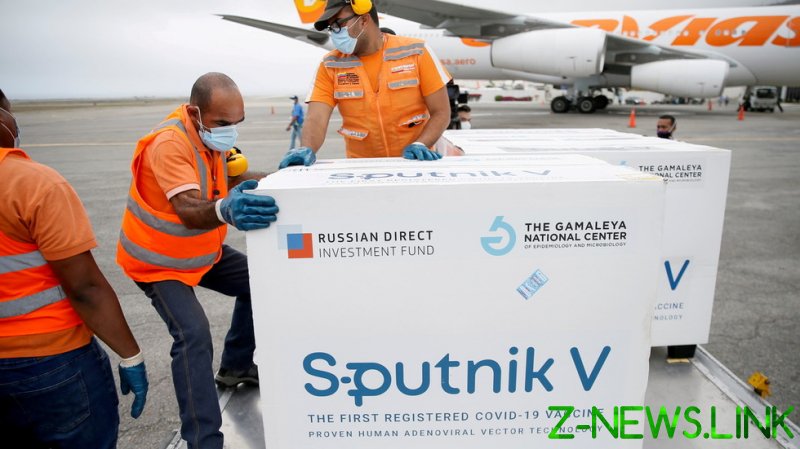 Speaking on national television, Russia’s top spy said that the European Medicines Agency (EMA) is “dragging its feet” because of influence from the top of the EU, and not due to any genuine scientific concern.

“I don’t want to blame the experts and specialists of the European Medicines Agency,” Naryshkin said. “But we reliably know that this procrastination is related to signals that come from on high of the European Union.”

The EMA has been studying Sputnik V for some time, and started officially reviewing the vaccine in March. However, a decision has been slow to come from the regulator, despite published research showing the vaccine to be as good as or better than registered jabs. The Russian Direct Investment Fund, which financed the shot, claims it has shown 97.6% effectiveness in what it termed a “real-world study.” An appraisal published in February in the British medical journal The Lancet showed 91.6% efficacy.

The latest accusations come a day after Naryshkin claimed that the EU is preparing a smear campaign against Russia, saying that Brussels wants to accuse Moscow of inciting an anti-vaccination movement abroad.

In March, Russian President Vladimir Putin claimed that foreign interest in Sputnik V is growing, despite what he called “deliberate discrediting” and “outright fabrications.”