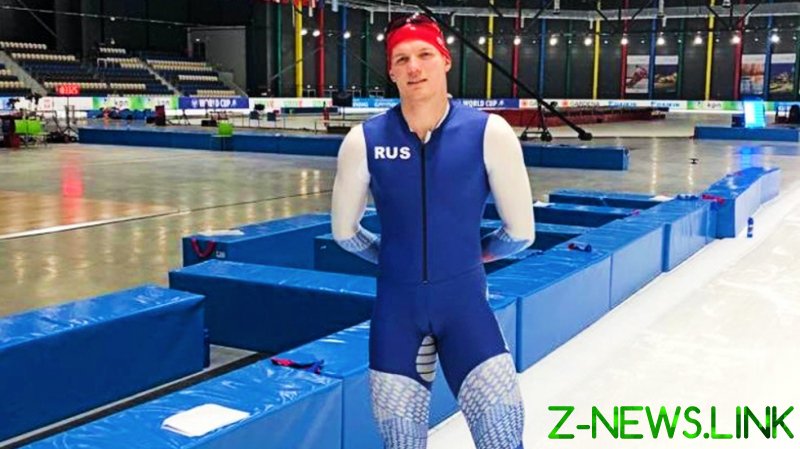 Zakharov, who won the bronze 500m medal at the 2017 championship in Helsinki, was admitted to intensive care following the accident but never regained consciousness after the accident, which the International Skating Union says took place took place on his birthday.

The Russian skater had developed a reputation as a prodigious talent early in his career, with his potential going a long way towards securing bronze at the 2017 tournament in Finland and placing highly at the Skating Union Junior World Championships, while also being a multiple Russian champion.

Shortly after the tragic accident, the Russian Skating Union released a statement on social media in which they expressed their sorrow at Zakharov’s passing.

The ISU added its sympathies to Zakharov’s family and friends in its announcements.

According to the Khabarovsk police traffic department, the accident is thought to have taken place at around 6.10am local time on Sunday.

“The driver, while driving a Toyota Dyna, made a collision with a pedestrian who was moving in the same direction on the carriageway in the presence of sidewalk,” the authority said in a statement.

It was also reported by mk.ru that Zakharov suffered a severe head injury after being hit by the car which led to his death.