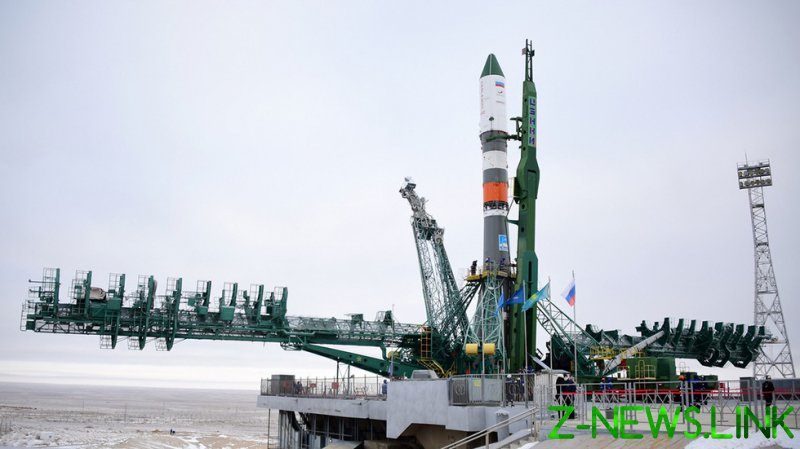 The space freighter was boosted by a Soyuz-2.1a rocket from the Baikonur Cosmodrome on Monday morning, carrying almost 2.5 tons of cargo, including propellant, fresh water, pressurized gases, and various equipment and supplies.

Among other things, it will deliver a repair kit necessary to seal a small crack in the Zvezda (star) module which caused a pressure drop in August of last year. The crack was found and sealed by a temporary patch but still needs a permanent fix.

The cargo delivery is unusual in its use of an older, two-day, 34-orbit rendezvous profile, as opposed to a four-hour trip, which the Russian space agency has recently used for both manned and unmanned flights to the ISS.

The Progress will also have a unique final task, which will be to deorbit the Pirs (pier) docking module. The Russian segment of the ISS is preparing for the long-awaited addition of the MLM Nauka (science), Russia’s future primary research module, which requires some rearrangement.

The Pirs currently occupies the Earth-side port of the Zvezda module, to which the Nauka is to be attached, so it needs to be discarded first. The switch was initially planned as early as 2013, but multiple delays of Nauka’s launch prolonged the docking module’s service. A nodal module called Prichal (berth) will be launched later this year and attached to the Nauka’s nadir port, becoming the new docking station for the Russian side of the ISS and a hub for future expansion.