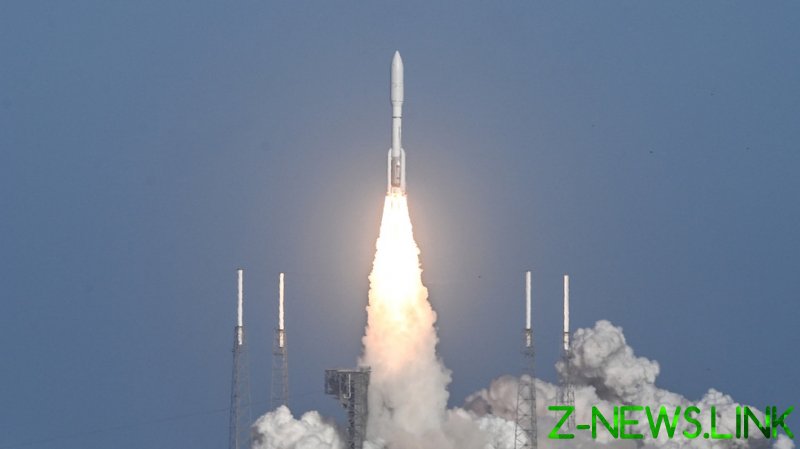 An attack against a spacecraft could usher in the next global war, Dmitry Rogozin, the head of Russia’s national space agency Roscosmos, said on Saturday.

“One must keep in mind that the destruction of a foreign spacecraft means World War III. It’s a casus belli, and there’s no doubt about that,” Rogozin said, using a Latin term for a formal legal reason to start a war.

Rogozin was commenting on Washington’s decision to stop conducting anti-satellite missile tests. Announcing the move on Monday, Vice President Kamala Harris called the destruction of satellites during such tests “reckless and irresponsible” because it leaves dangerous space debris.

The Roscosmos chief, however, argued that the US is now “pretending to be doves” because it had already conducted all the necessary tests. “This move should, therefore, be strictly viewed as propaganda,” he said. 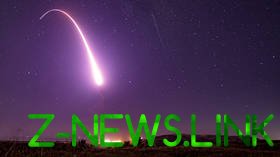 Rogozin argued that the Boeing X-37, an unmanned US shuttle-like spacecraft currently orbiting the Earth, could potentially be used for spying and carrying weapons of mass destruction. He said that a proposal by Russia and China to sign a treaty banning the placement of weapons in outer space was met with “dead silence” in Washington.

The stationing of weapons of mass destruction in outer space has been internationally banned since 1967.