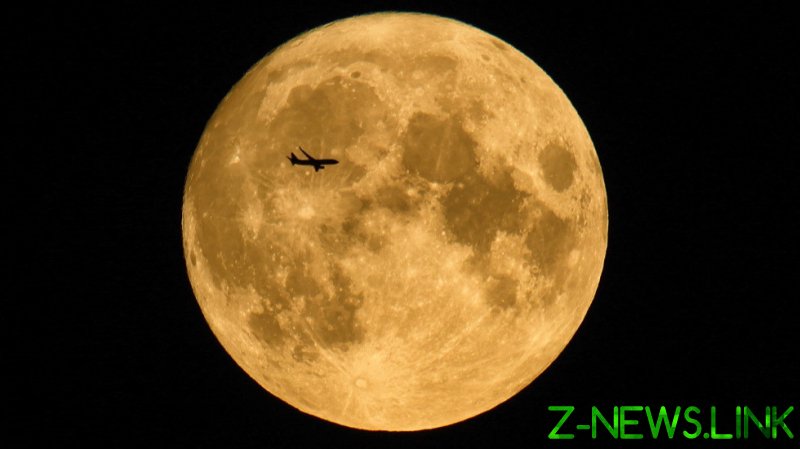 His comments came after an article from the Wall Street Journal revealed that the Pentagon plans to protect NASA bases on the moon, as well as commercial operations, such as water and mineral extraction.

“Driving the changes are actions by Moscow and Beijing to challenge American space interests with anti-satellite weapons, jamming capabilities, and other potentially hostile technology,” the article said, specifically highlighting Russia and China as a threat.

The latest tweet from the Roscosmos chief is not the first time a Russian official has criticized the US and its ambitions to militarize space. In February 2020, Foreign Minister Sergey Lavrov accused the NATO military bloc of planning to deploy weapons in the cosmos.

“The plans of the US, as well as those of France and NATO as a whole, to place weapons in outer space are taking shape,” he said. “We are convinced that it is not too late to develop measures acceptable for all to prevent confrontation in outer space.”

“Chinese and Russian military doctrines also indicate that they view space as critical to modern warfare and consider the use of counter-space capabilities as both a means of reducing US military effectiveness and for winning future wars,” he said.