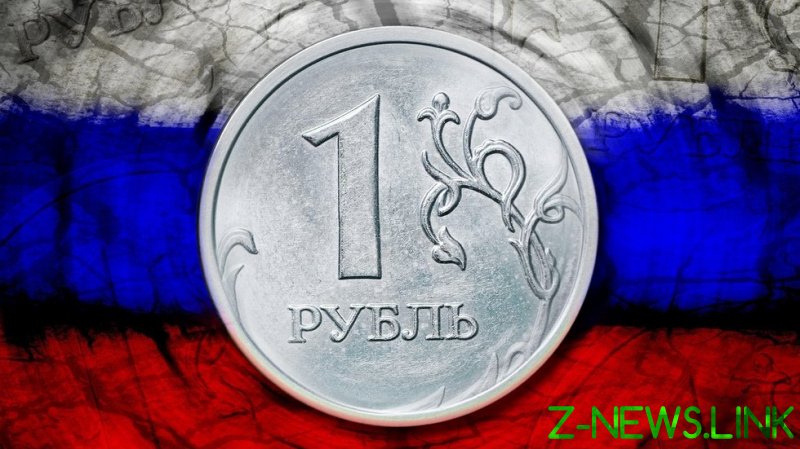 The Russian ruble has recorded the second biggest gains among emerging market currencies against the US dollar this year.

Over the first four months of the year, the Russian currency gained 6.2% against the greenback, while the Brazilian real, which sits atop the leaderboard, surged over 14% against the dollar.

The Colombian peso has shown an increase of 2.5%, while the South African rand and Mexican peso rose against the dollar by 1.2% and 0.9% respectively.

The Turkish lira dropped by 9.7% against the greenback, the Argentine peso fell by 10.8%, and the Egyptian pound saw a major decline of 14.9%. The Indian rupee and Thai baht fell by 2.3% and 2.7%, respectively. 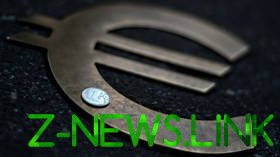 The performance of the ruble is attributed to the flow of export earnings over the first months of 2022, according to Iskander Lutsko of Moscow broker ITI Capital, who also said daily revenue was hovering around at least $1.7 billion during the last two months.

“As a result, in April, the growth of ruble accelerated, exceeding 18%, moreover, the Russian currency is the only one in the world that has strengthened against the dollar in a month,” Lutsko said, as quoted by RIA Novosti.

He added that the dollar index surged over 5% in April, hitting a 20-year high, as US Treasury yields rose ahead of a new Fed rate hike cycle in early May.

The ruble dropped to historic lows of around 150 to the dollar amid the introduction of sanctions on Moscow in response to its military operation in Ukraine, but has since nearly doubled in value.