Russian rich people refused to trust their money to banks 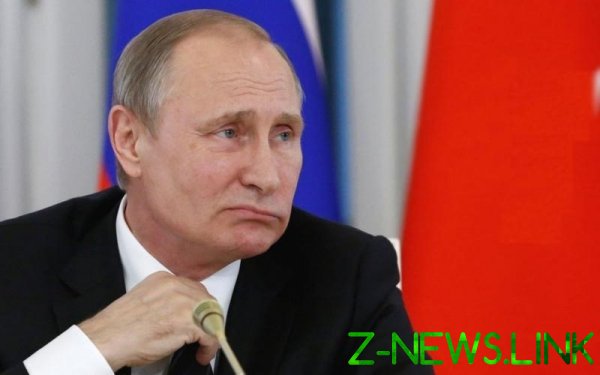 In Russia there are more than 163 thousand millionaires, and more than a quarter of its total status they held in cash. This writes Bloomberg citing data from Knight Frank. This proportion is more than two times higher than in Europe (12 percent) and almost three times more than in the United States (nine percent).

This practice stems from the fact that Russian millionaires don’t trust banks. After the collapse of the Soviet Union and the transition to capitalism in the economy have been several devaluations of the currency, the last of which happened in 2014. The Russians have little trust the government and don’t believe in risky financial instruments offered by banks because they understand that a new economic crisis can happen at any time, said managing partner of confideri Advisory group investment company Family Office Olga Raykes. “You always need liquid cash to maintain a high standard of living or for investment to save the business,” she explained.

See also:  In Ukraine cancelled the main restriction on currency and precious metals

In recent years among Russian millionaires have become popular dollar deposits. The reason for this is the fall of the ruble after the introduction of sanctions against Russia and that the yield on dollar deposits may be almost three percent after the rate hikes the us Federal reserve (US Central Bank). “The dollar is seen as a safe investment that can protect savings,” explained managing partner of Knight Frank Alexey Novikov.

See also:  Investors this week brought from Russia by a record capital

As of April 1, 2019, in the list of 500 richest people in the world consisted of 23 Russians. Among them are leading owner of “Interros” the General Director of Norilsk Nickel Vladimir Potanin (21 billion), owner of Universal Cargo Logistics Holding and NLMK Vladimir Lisin (20,3 billion) and the main shareholder of “NOVATEK” and “SIBUR” Leonid Michelson ($20 billion). For the first quarter of 2019, the combined wealth of the richest people in Russia has increased by 20.5 billion dollars.