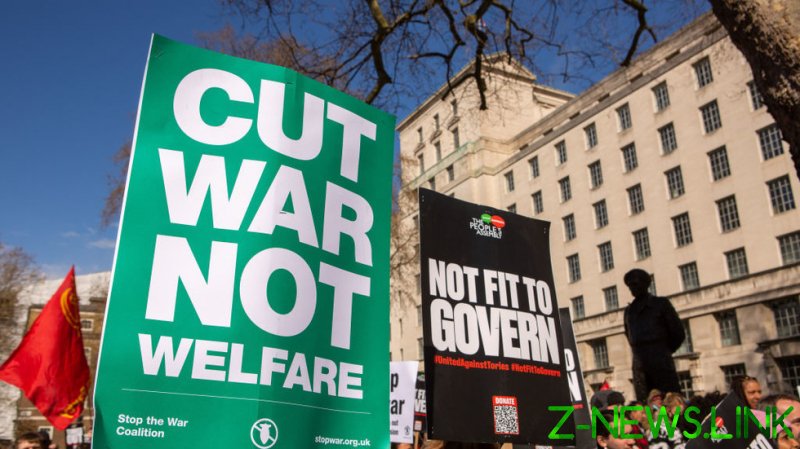 Economic mistakes are pushing Europe to deepening inequality, a surge of radicalism, and, eventually, a “change of elites,” Russian President Vladimir Putin said on Friday.

Speaking at the plenary session of the St. Petersburg International Economic Forum (SPIEF), the Russian leader argued that all the current talk in the West about the so-called ‘Putin’s inflation’ were designed “for those who cannot read and write.”

The term has been previously used by US President Joe Biden and UK Prime Minister Boris Johnson.

“The European Union has completely lost its political sovereignty, and its bureaucratic elites are dancing to someone else’s tune, accepting whatever they are told from above, causing harm to their own population and their own economy,” Putin said.

In the Russian leader’s opinion, the policy of European authorities will deepen the split in the West not only on economic matters but also on its values system. 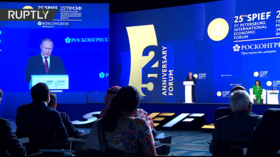 “Such a detachment from reality, from the demands of society, will inevitably lead to a surge of populism and the growth of radical movements, to serious social and economic changes, to degradation, and in the near future, to a change of elites,” Putin said.

The term ‘Putin’s inflation’ describes inflation resulting from difficulties with energy supply, logistics, and exchange rates caused by the Russian military offensive in Ukraine and sanctions imposed on Moscow by Western countries.

The Russian president has previously accused European leaders of committing economic “suicide” by attempting to give up Russian energy.