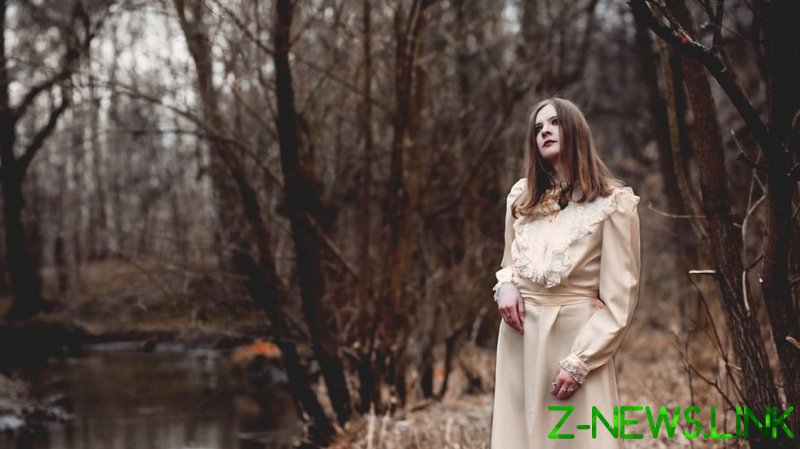 St. Petersburg’s Fontanka news site reported on Thursday that officers had recovered a body from a wooded area north of the Baltic Sea city. The grisly discovery comes just one day after two Satanists, named by local media as Andrey Tregubenko and Olga Bolshakova, were said to have confessed to killing, dismembering and cannibalizing two friends in the region.

Media reports indicate that the remains, including bones and parts of dismembered limbs, were found by police and have been sent for genetic testing. They are believed to belong to one of the two 27-year-olds who vanished after allegedly being lured out to the remote area in 2016. A missing persons report identified the victims as Platon Stepanov and Viktoria Zaitseva.

The families of the murdered young people had apparently been searching for years for their missing children, while the whereabouts of their remains were known only to their killers. Tregubenko and Bolshakova were initially arrested on drugs charges before confessing to the brutal slayings, popular Telegram channel Mash reported.

In 2010, a pair of self-described goths were convicted of killing and eating a 16-year old schoolgirl, Karina Buduchian. The duo, Maksim Glavatskikh and Yuri Mozhnov, were sentenced to nearly two decades each in high-security prison colonies, with the prosecutor describing their actions as “monstrous.”