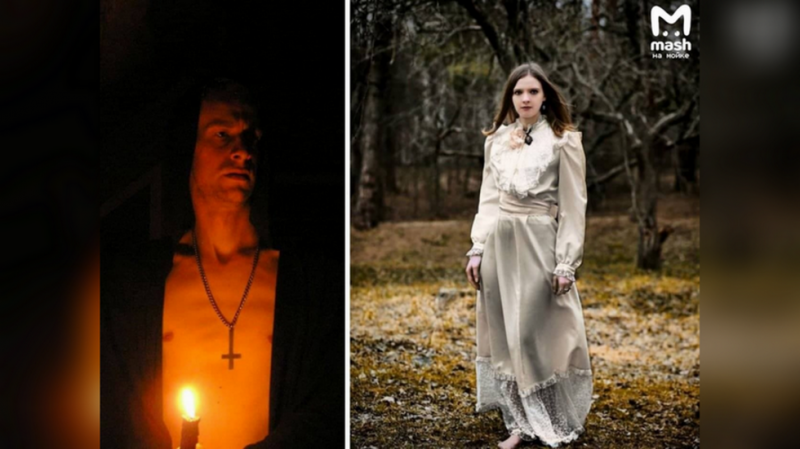 On Friday, investigators probing the purported ritual killings announced they had taken into custody Tatiana and Alexander Perevozchikov-Khmurykh. The couple will now be charged with murder, and a court will rule on whether they are to be held behind bars while prosecutors prepare the case against them.

The arrests come after a pair of devil-worshippers, Olga Bolshakova and Andrei Tregubenko, confessed earlier this month to murdering two 27-year-old friends who they lured out to the woods in 2016. The gory slayings came as part of a twisted ritual, investigators say, and the bodies were dismembered and cannibalized. Police looking into the case reportedly uncovered human remains out in the forests of Karelia, north of St. Petersburg, days later.

Detectives believe that Tregubenko and Bolshakova met as part of a group fixated on human sacrifice, and came to an agreement with the Perevozchikov-Khmurykh pair to carry out the deed together.

Tregubenko and Bolshakova were initially detained on drug trafficking charges, but they later told officers about the grisly murders and gave them information which led to the discovery of the body. The families of the murdered young people had apparently been searching for years for their missing children, while the whereabouts of their remains were known only to their killers.