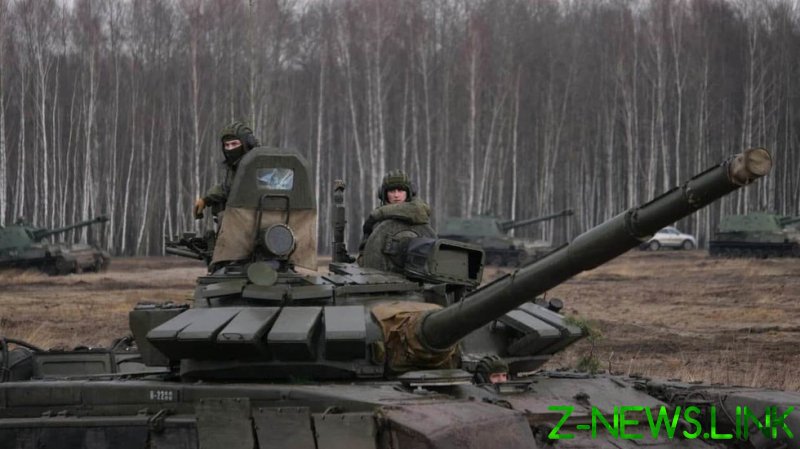 The upper house of Russia’s parliament has granted permission for the country’s military to be deployed abroad, following a request on Tuesday from President Vladimir Putin.

The authorization grants Putin the right to use Russian forces abroad “in accordance with the principles and norms of international law,” the Senate’s resolution, which was released to the media, shows. The document does not impose any specific limits on the use of the military, with the number of troops, as well as “the areas of their activity, their goals, and length of stay outside Russia” to be decided by the president “in accordance with the Constitution.”

The decision was taken after Russia recognized the breakaway Donetsk (DPR) and Lugansk (LPR) People’s Republics in eastern Ukraine.

Ahead of the vote, representatives of the committees said they supported the authorization, suggesting that the troops could be sent to Donbass as peacekeepers. Valentina Matvienko, the Speaker of the Russian Federation Council, said the troops would “create normal conditions for people’s lives and ensure security” there.

Immediately after announcing the recognition of the DPR and the LPR on Monday, Putin signed bilateral friendship and cooperation treaties with each republic.

The treaties were ratified on Tuesday by both chambers of the Russian parliament, as well as by the legislatures in the DPR and the LPR. Putin explained his decision in a televised address later in the day, pinning the blame on Kiev and claiming the Ukrainian authorities were seeking to end the years-long conflict by force rather than through negotiations.

“They are not interested in peaceful solutions – they want to start a Blitzkreig,” Putin said. “Every day they are amassing troops in the Donbass.”