Home / WORLD / Russian opposition figure Navalny was sent to prison for breaking law & NOT for his political activities, Putin insists

Russian opposition figure Navalny was sent to prison for breaking law & NOT for his political activities, Putin insists 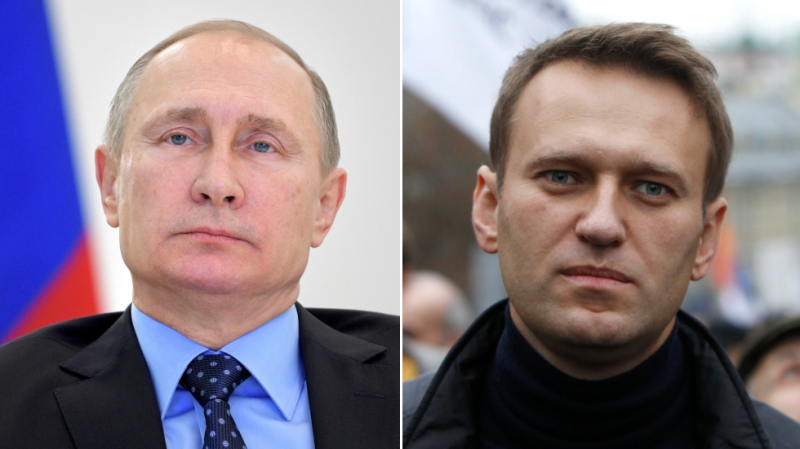 The Russian president and the German chancellor were speaking to reporters during Merkel’s presumably final state visit to Moscow. She is due to stand down next month, prior to the country’s elections.

Putin was responding to a question from a German journalist who asked about Navalny’s imprisonment.

“As for the decisions of the judicial authorities of the Russian Federation, I would ask you to treat those decisions with respect,” Putin concluded.

In response, German Chancellor Angela Merkel has said that she “considers the sentencing of Alexey Navalny to be unacceptable” and called for Navalny to be released. In her opinion, the sentence “was handed down to him on the basis of a court decision which the ECHR called arbitrary and disproportionate.”

Navalny is currently in jail, serving a jail term of two years and eight months for breaking the conditions of a suspended sentence handed to him in 2014, when he was found guilty of embezzling 30 million rubles ($400,000) from two companies, including the French cosmetics brand Yves Rocher.

The opposition figure was arrested upon landing back in Moscow from Germany, where he had been living after being transferred to Berlin to be treated for what he and his German doctors allege to be poisoning with the nerve agent Novichok.