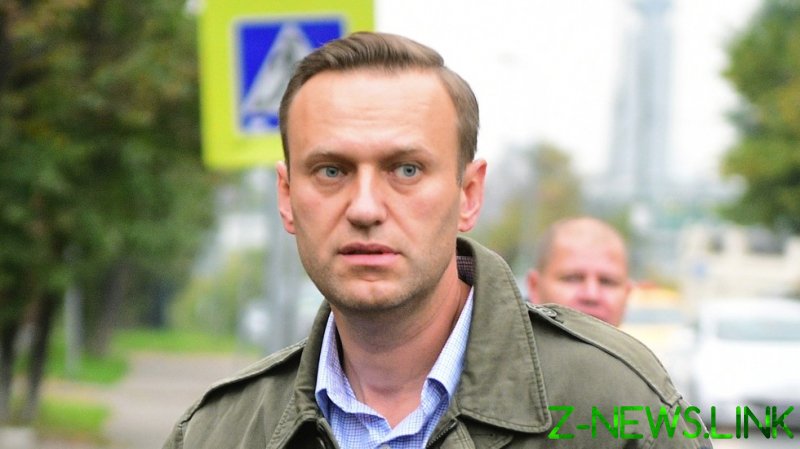 According to prosecutors, Navalny spent around 356 million rubles ($4.8 million) of money raised for political and journalistic activities for “personal purposes” including “an acquisition of personal property, material assets and payment of expenses, including on trips abroad.”

It alleges the funds came out of more than 588 million rubles ($5.9 million) in money given to groups connected to the prominent activist, including the Anti-Corruption Fund and the Fund for Organization and Coordination for Protecting Citizens’ Rights. The Committee’s spokesperson describes this as evidence of “fraud on a particularly large scale.”

Navalny has previously been found guilty of financial misconduct and these convictions have hampered his attempts to stand for public office. In 2017, a Russian court refused to overturn a judicial decision in which he was found to have embezzled funds from a state-owned timber firm.

He had been allowed to run in the 2013 Moscow mayoral race while he appealed the verdict, attracting around 27 percent of the votes, compared to the 51 percent won by the eventual victor, Sergey Sobyanin.

Navalny has been in Germany since August, when he was transferred to Berlin’s Charite hospital from a Siberian clinic. He took ill on a flight from Tomsk to Moscow, in what his associates allege to be a poisoning with the nerve agent Novichok.

Earlier this month, the US and UK-funded investigative outlet Bellingcat claimed to have mobile phone data that placed state security agents within a few miles of Navalny the day before. The Kremlin spokesman Dmitry Peskov told journalists that previous similar allegations, published in London’s Sunday Times newspaper, were “bulls**t.”

Earlier this week, Russia’s Federal Prison Service told Navalny that he must return to Russia to comply with the terms of his suspended prison sentence for a previous conviction. It argued that he is no longer receiving hospital care and, “therefore the convicted man is not fulfilling all the obligations placed on him by the court.” Earlier this month, the activist said he would return to his home country when he could.

At his annual end-of-year press conference in December, Russian President Vladimir Putin told reporters that Navalny had links to “American special services” and that, if the Kremlin had indeed wanted the opposition figure dead, the security services would have “finished the job.”