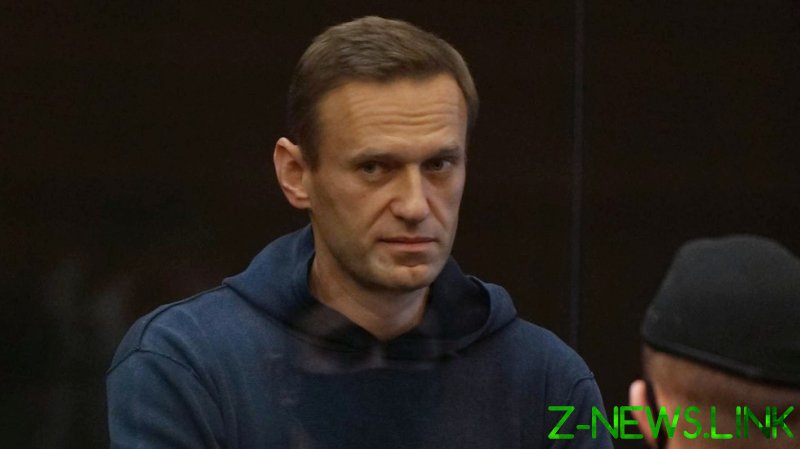 The country’s authorities opened the case against Navalny after he called 94-year-old Ignat Artemenko a “traitor” for appearing in a video, published by RT in Russian in June 2020, encouraging people to come out and vote in the upcoming plebiscite on proposed constitutional changes. The advertisement also included Russians from other walks of life, including an astronaut, an olympian and a doctor.

Artemenko was born in 1926 in Eastern Belarus and fought for the Soviet Union in World War II, known in Russia as ‘The Great Patriotic War’.

Following the tweet, the Investigative Committee announced that Navalny had posted “deliberately false information discrediting the honor and dignity” of a World War II veteran.

The case was originally due to be heard in August but was postponed after the opposition figure flew to Berlin to receive treatment for an apparent poisoning. If found guilty, Navalny could receive a fine of up to a million rubles ($13,200) or 240 hours of community service.

While some claim they were genuinely outraged by Navalny’s statement, others have said that he is being unfairly targeted in an attempt to be painted as unpatriotic.

On February 2, Navalny was sentenced to three-and-a-half years behind bars, minus 10 months already served, for a 2014 embezzlement charge. His supporters believe the case to be politically motivated, and the original decision was condemned by the European Court of Human Rights (ECHR) as “arbitrary and manifestly unreasonable.”