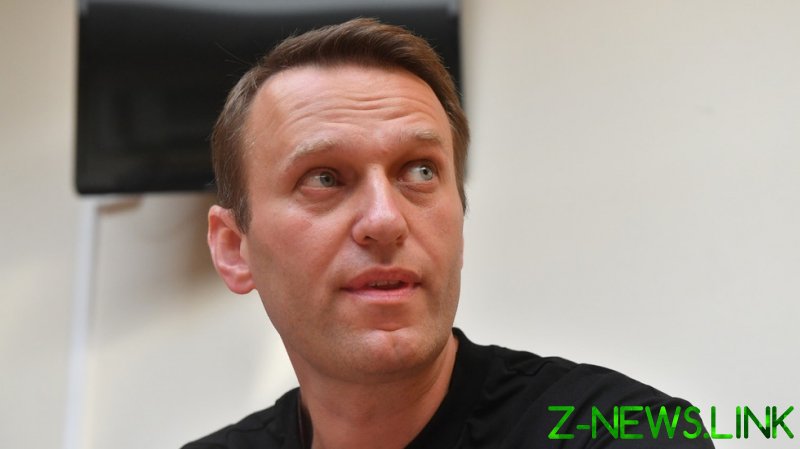 On Monday afternoon, the German clinic reported that the condition of the opposition figure and Moscow protest leader has improved, and he is now responding to verbal stimuli. “It remains too early to gauge the potential long-term effects of his severe poisoning,” the statement said.

Navalny, a social media star who has ruffled feathers with his popular investigations into corruption, fell ill on August 20, on a flight from Tomsk to Moscow. Following an emergency landing, he was immediately hospitalized in the Siberian city of Omsk.

Almost immediately, Navalny’s associates, and his wife, asked that he be transferred for treatment in Germany. Two days later, the opposition figure was flown to Berlin. Last week, German authorities announced that he was poisoned with a nerve agent from the ‘Novichok’ group.

Contrary to the diagnosis of the German specialists, the doctors who first treated him in Omsk have stuck to their diagnosis that the activist was not poisoned. According to Alexander Sabaev, the chief toxicologist at the Omsk hospital, Russian scientists found no traces of toxic substances in his kidneys, liver, or lungs.