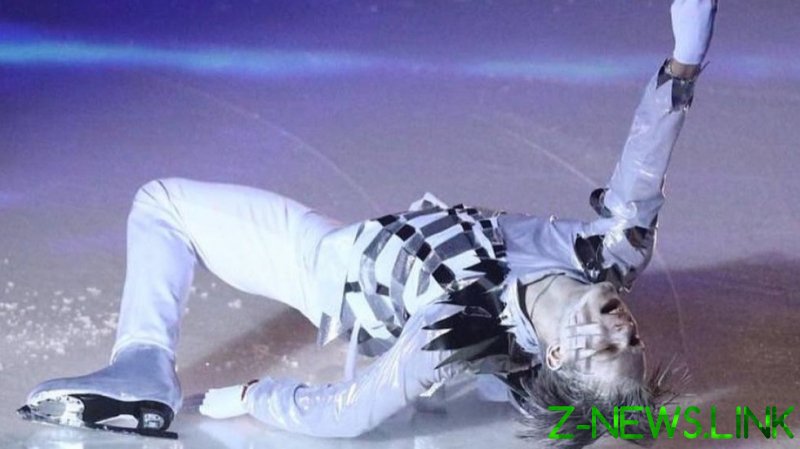 Russian Beijing 2022 figure skater Evgeni Semenenko suffered a nasty accident on Saturday when he fell and hit his head on the ice during a show in St. Petersburg.

Semenenko was starring in an event held by  Winter Olympics gold medalist Evgeni Plushenko and attempted a pull off a four-turn quadruple jump.

Failing in this, however, the 18-year-old landed badly and banged his head on the ice before then falling twice while trying to get up to his feet.

Leaving on a stretcher, Semenenko was taken to hospital and has been diagnosed with a concussion according to Mishin.

“Doctors did not find any other damage inside the skull, but they are examining it,” Mishin revealed.

“I can’t say anything else because I don’t know. Now Semenenko is in the hospital, he is in an excellent condition, but doctors are worried about his health,” Mishin added.

Later on social media, Plushenko wished Semenenko a speedy recovery and revealed that he was in touch with Mishin and the doctors. “Everything will be fine,” the four-time Olympic medalist insisted. 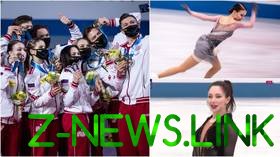 Finishing eighth in the men’s singles event in Beijing, Semenenko most recently came fourth in the Channel One Trophy in Saransk in late March.

Before that, a year ago, he was also part of Russia’s first-ever figure skating World Team Trophy win as his delegation comfortably saw off the USA and hosts Japan.