Home / business / Russian oil supplies in the U.S. rose to a record level

Russian oil supplies in the U.S. rose to a record level 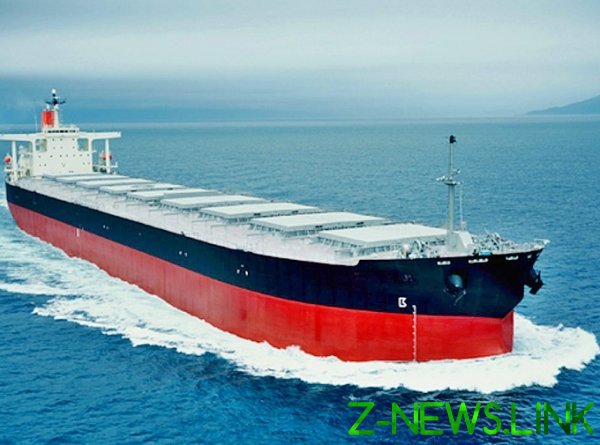 Russia became the second largest supplier of energy in the United States.

Russia in 2019 sharply increased the supply of oil and petroleum products in the United States, becoming the second exporter of energy in this country after Canada. The consequences of the us sanctions against Venezuela.

As Russia increased its share in the oil market in the United States.

In January—November, 2019, in physical supplies of oil from Russia to the United States increased 3.1 times, from 1.38 million to 4.28 million tonnes (10.1 million to 31.2 million barrels), follows from the data of Russian Federal customs service. The EIA slightly different data: import from Russia has doubled, to 40 million barrels., compared to the same period of 2018.

In value terms, the Russian oil exports to the us increased in January—November 2019 with a $0,74 billion to $1.95 billion, indicates TCF. Russia is also set in the U.S. of petroleum products of $3.8 billion.

How Venezuela helped Moscow to strengthen its position.

Russia increased oil exports to the US due to us sanctions against Venezuela and Iran, pointed out the Russian Ministry of economic development, analyzing the pattern of foreign trade of Russia in 2019.

The export of Russian oil products increased mainly due to the sanctions against Venezuela, adds Pair. USA, where the production accounts for the light shale oil, not enough dark oil products from heavy oil, which they used to buy it in Venezuela for processing at the refinery deep conversion plants, he explains.

Another reason for the growth of supply may be a drop in prices for Russian Urals crude, said Raiffeisenbank analyst Andrei Polishchuk. From 2020, the international Maritime organization (IMO) introduced a requirement to dramatically reduce the level of sulfur in the emissions from the combustion of marine fuels. In anticipation of the introduction of the new rules fell sour Urals discount to Brent reached $5 a barrel, said Polishchuk. For example, in October 2019 Urals was only $58,5 per barrel, which was 1.4 times less than a year ago. But the situation normalized: the owners put scrubbers (devices for purification of emissions), demand stabiliziruemost, and the price of Urals in 2020, according to the forecast share of $63,5 per barrel.