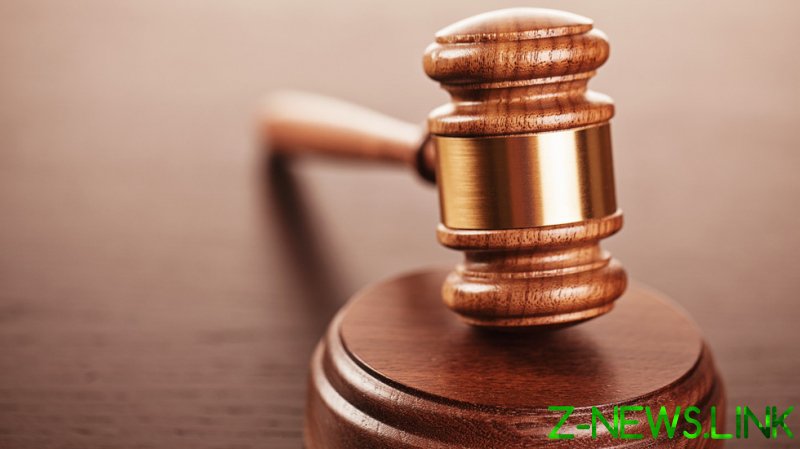 Russian oil major Rosneft plans to file a lawsuit against the US Treasury Department, the company’s spokesman Mikhail Leontyev told the newspaper Vedomosti this week. Rosneft’s decision followed accusations by the Treasury that the Russian company took part in oil smuggling and money laundering for Iran’s Revolutionary Guards’ Quds Force, according to the spokesman.

“We will defend our interests in court,” Leontyev said. “Everything [US Secretary of State] Blinken says is deliberately unprovable lies with selfish undertones. Because he failed at everything he could, from the point of view of the interests of the current US administration.”

Antony Blinken announced on Wednesday that the United States was imposing sanctions against an international network involved in oil smuggling and money laundering. He said that the network was led by current and former Quds Force figures, “backed by senior levels of the Russian Federation government,” and also included Chinese companies and a former Afghan diplomat.

The US official threatened to sanction anyone who buys Iranian oil.

For more than three years, the United States has been blocking Iranian oil trade after the Trump administration withdrew from the international nuclear agreement. In April 2019, Washington threatened to sanction countries continuing to buy oil from Tehran after an initial six-month waiver announced in November expired.