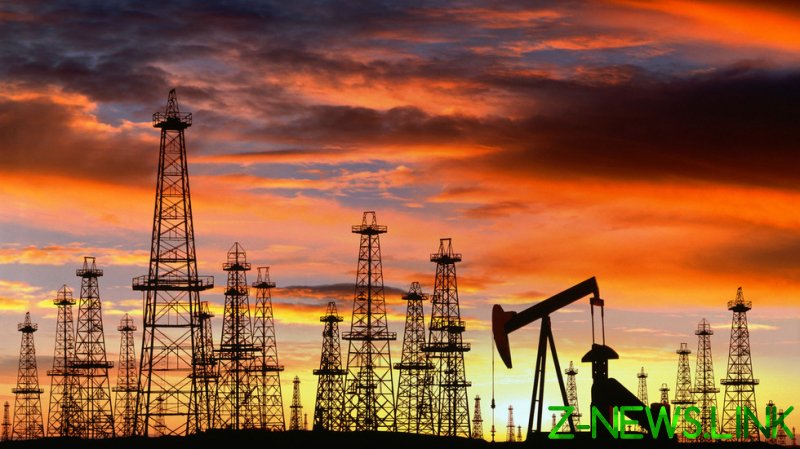 The European Union is seeking to go beyond an import ban on Russian crude as part of its new sanctions package, Bloomberg reported on Wednesday. It said that Brussels plans to target insurers to undermine Moscow’s ability to ship oil anywhere in the world.

According to officials and a draft document seen by the outlet, the bloc is proposing banning European vessels and companies from providing services, including insurance, linked to the transportation of Russian oil and products globally.

Without this insurance, Russia and its customers would have to find alternatives for risks including oil spills and mishaps at sea, the media said.

The insurance measures come on top of the EU’s plan to ban imports of Russian crude and refined products by the end of the year. On Wednesday, the European Commission proposed a sixth package of sanctions against Moscow, which includes an embargo on Russian oil. According to Reuters sources, the oil ban is to take effect in six months, with no phase-out, for both spot market and existing contracts.

The Kremlin, in turn, warned that a ban on the import of Russian oil by the European Union would “hit everyone.”

“Such an embargo will have a very serious impact on the global oil market,” Kremlin Press Secretary Dmitry Peskov said, adding that it would badly “affect the energy balances on the European continent.”