Russian officials managed to publish a law with obscene name 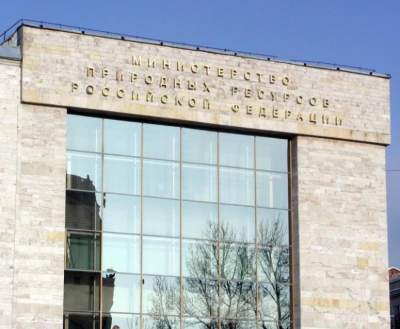 Strange law for a long time was on public display.

The Ministry of natural resources of the Russian Federation on the official portal of normative legal acts published the draft law, with the files titled as “bullshit.”

It should be noted that files with the scandalous title was attached on October 30 the draft order “On amendments to the Rules of the hunt”.

He proposes to specify the rules of hunting, approved in 2010. We are talking about the timing of spring hunting in different regions.

While the Ministry of natural resources commented that this name appeared due to a technical error. 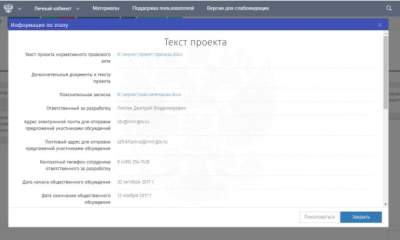 “We are working with the Ministry of economic development to contact to fix, but seems to have ended the working day”, – noted in Department.

See also:  In Tbilisi has passed the anti-Russian campaign, with chants about Putin. Video

However, as of Tuesday, October 31, after checking this information, it was discovered that the title “garbage” disappeared from the draft. 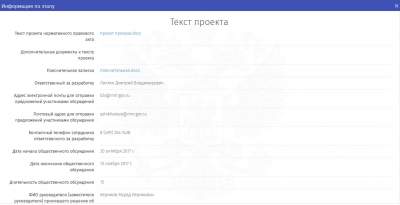