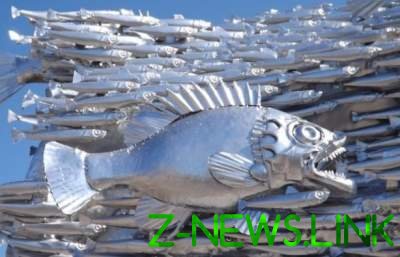 In Novorossiysk from November 14, installed video surveillance on the monument to fish the anchovy. In the city hall reported that the cameras connected to the system “112”.

The Hamsa monument opened on 4 October, it is installed next to the former fish factory. According to local media, it is “the only monument in the world Khamsa”. It mounted a plaque of appreciation from the locals: “the black sea anchovy from the grateful Novorossiysk. In the hungry war years, catches of anchovy have helped to survive to the residents of Novorossiysk and other black sea cities.” 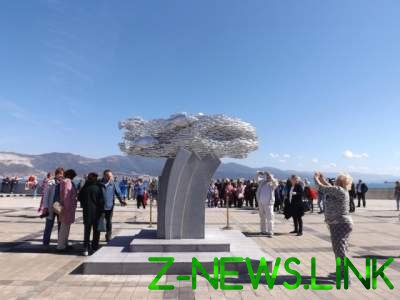 At the end of October, the monument to the anchovy began to “understand the gifts”, taking from him the fish. In the photo it is noticeable that instead of the figures on the monument were only traces of spot welding and mounting hardware. 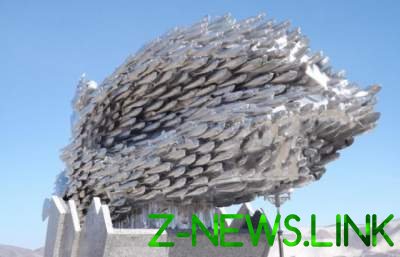 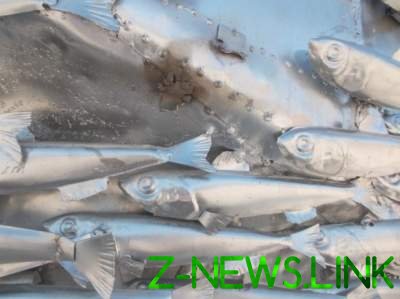