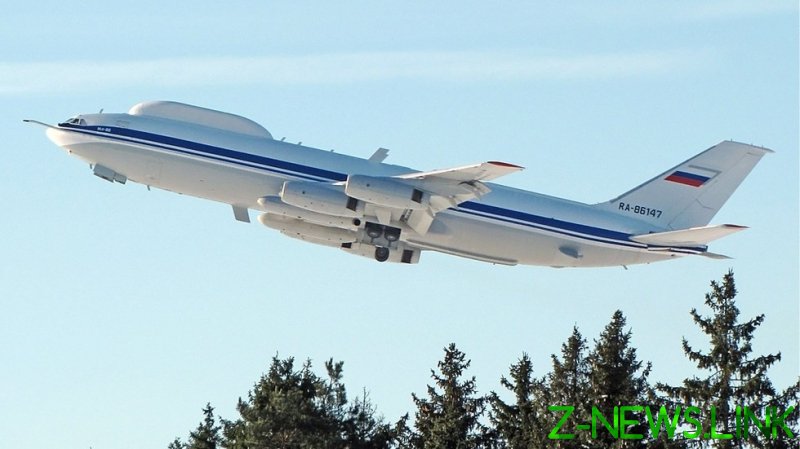 “Work in this direction is underway,” Minister of Industry and Trade Denis Manturov told news agency Interfax on Sunday, noting that the Russian aviation industry now has the capability to produce aircraft of all classes, including planes for this purpose.

A ‘doomsday plane’ is designed to house the country’s top leaders and keep them out of harm’s way in case of all-out nuclear war on the ground, allowing them to organize military movements from safety. All branches of the armed forces – ground units, navy, aviation, and strategic missile systems – can be controlled from the aircraft. These new jets will eventually replace the existing Il-80, also made by the country’s well-established Ilyushin aircraft manufacturer.

According to a source for Moscow daily Izvestia, the plane is still in its very early development stage. It will be based on the new Il96-400M, which has still not yet made its first flight.

Despite the high-security nature of the doomsday plane, one of Russia’s Il-80 flying command posts was robbed last year. Two assailants, not yet caught, stole 39 units of electronic equipment and five radio station boards installed onboard the plane while it was undergoing scheduled modernization work in Taganrog, in the south of the country. However, according to the state-owned United Aircraft Corporation (UAC), none of the stolen equipment was essential for the purpose of the aircraft.

“All the special equipment was dismantled from the aircraft immediately upon its arrival and was stored in special warehouses. During the incident, a number of secondary appliances, not related directly to the purpose of the aircraft, went missing,” UAC told the TASS news agency.